Nike enlisted Kendrick Lamar to narrate a new ad that honors the legacy of Kobe Bryant.
Released on what would have been Bryant’s 42nd birthday, the Nike tribute features a montage
of his greatest moments including the night he was drafted. The 90-second spot also sprinkles
in footage of the athletes that Bryant inspired along the way such as Sabrina Ionescu, Serena
Williams, and Megan Rapinoe. Throughout the visual, Lamar reminds fans of all of the things
that Bryant inspired others to be better at.

Bryant tragically died in a helicopter crash with his daughter, Gigi, and seven others in February.
Nike wasn’t the only group to honor the legacy of the former NBA Champion. WNBA star Diana
Taurasi wore a jersey with Bryant’s name on the back as she scored a season-high 34 points
against the Washington Mystics. The Los Angeles Dodgers wore Kobe Bryant jerseys during
the national anthem before Sunday’s game against the Colorado Rockies. Most notably, Kobe
Bryant’s wife and Gigi Bryant’s mother paid tribute to the two with a heartfelt message on
Sunday.

“Happy birthday. I love you and miss you more than I can ever explain. I wish you and Gigi were
here to celebrate YOU! I wish I could make you your fav food or a birthday cake with my Gigi,”
wrote.

“In every lifetime, I would choose YOU. Thank you for showing me what real love is. Thank YOU
for everything. I know my Gigi is celebrating you like she always has on our special days. I miss
my thoughtful princess so much!”

Bryant’s former team, the Los Angeles Lakers, will continue the week of tributes by wearing
special edition “Black Mamba” jerseys during their first-round matchup against the Portland Trailblazers. 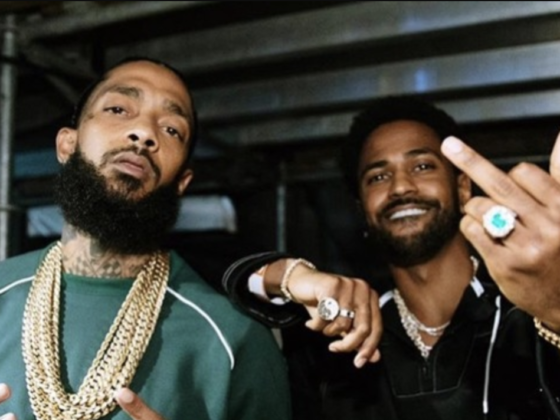 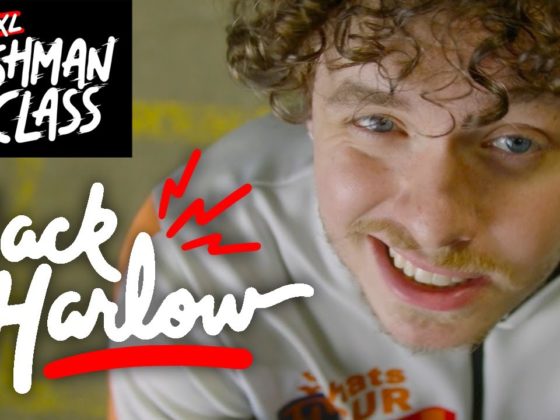