Amid Nike’s recent commercial which featured former NFL player Colin Kaepernick, a Lousiana Mayor has decided to ban the use or purchase of any of the companies products. Kenner, Louisiana will officially be a Nike-less city, after Mayor Ben Zahn released a memo banning use or purchase at the city’s booster clubs and recreation departments.

This comes just a day after Nike released their 30th-anniversary campaign which revolved around Kaepernick’s story with the mantra ‘Believe In Something. Even If It Means Sacrificing Everything’. The world joined in on the discussion to talk about the former 49ers Quarterback and his stance against Police brutality and racism within America.

While some like to claim that Colin’s message, particularly the part where he knelt during the national anthem, has something to do with dishonoring troops and veterans who fought for this country. While a small percentage of those people feel that sports are not a place for these kinds of conversations to be had. Listen, regardless of what you say Colin Kaepernick’s stance is EXACTLY what veterans in this country fought for. The freedom to express yourself and your opinions, wherever and whenever.

The same goes for Mayor Zahn who believes that the best method to counteract what Colin is doing is to ban all Nike products. Zahn isn’t the first person to react that way. After their commercial was initially released, Nike’s stock dropped (it has since gained 2%) and they lost millions of annual buyers but that was to be expected when you go against the grain of what some people believe. But going back to what the Ad was all about… ‘Believe in something. Even if it means sacrificing everything.’ Colin & Nike stand strong amongst all this pressure and that is exactly what they set out to do. 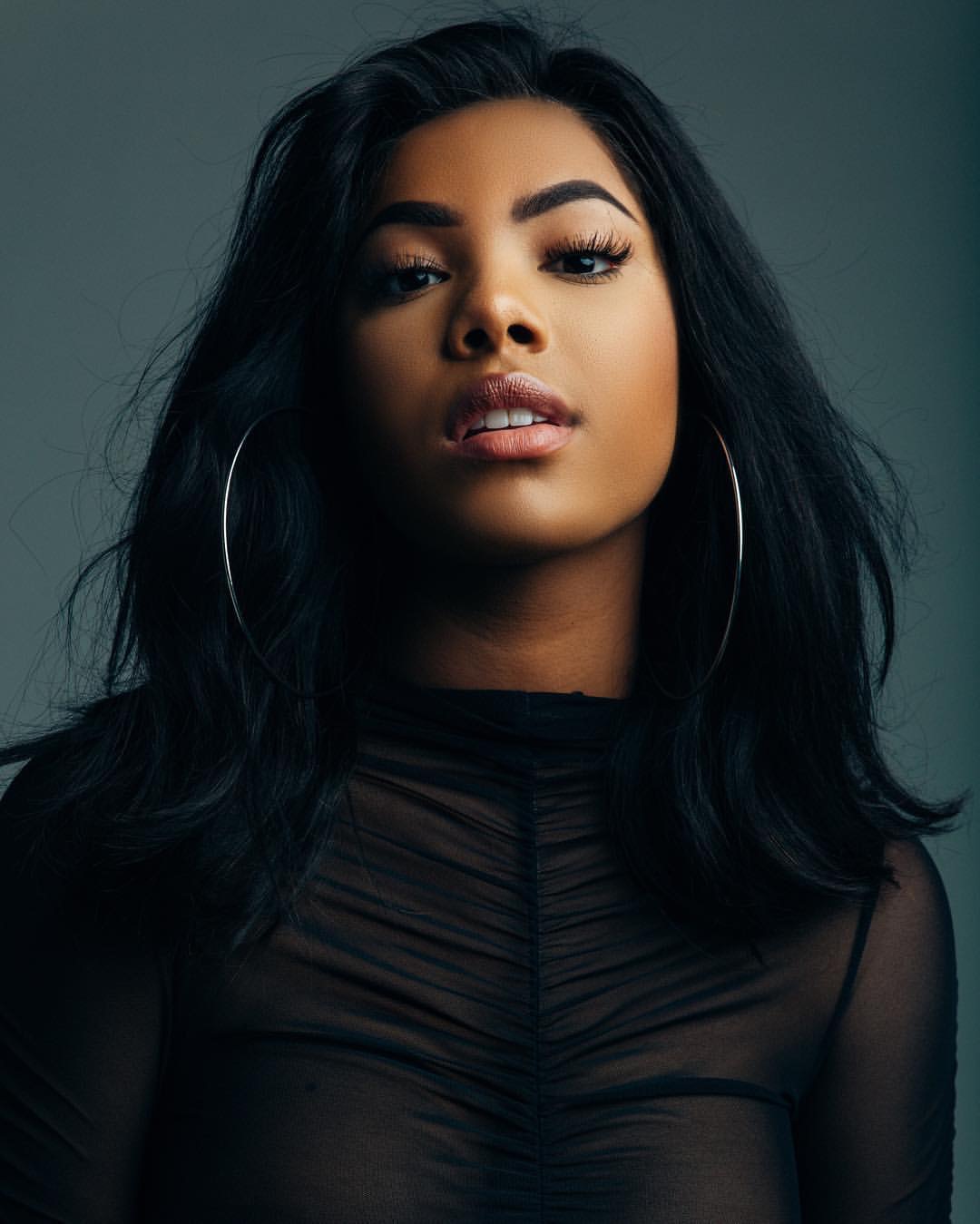 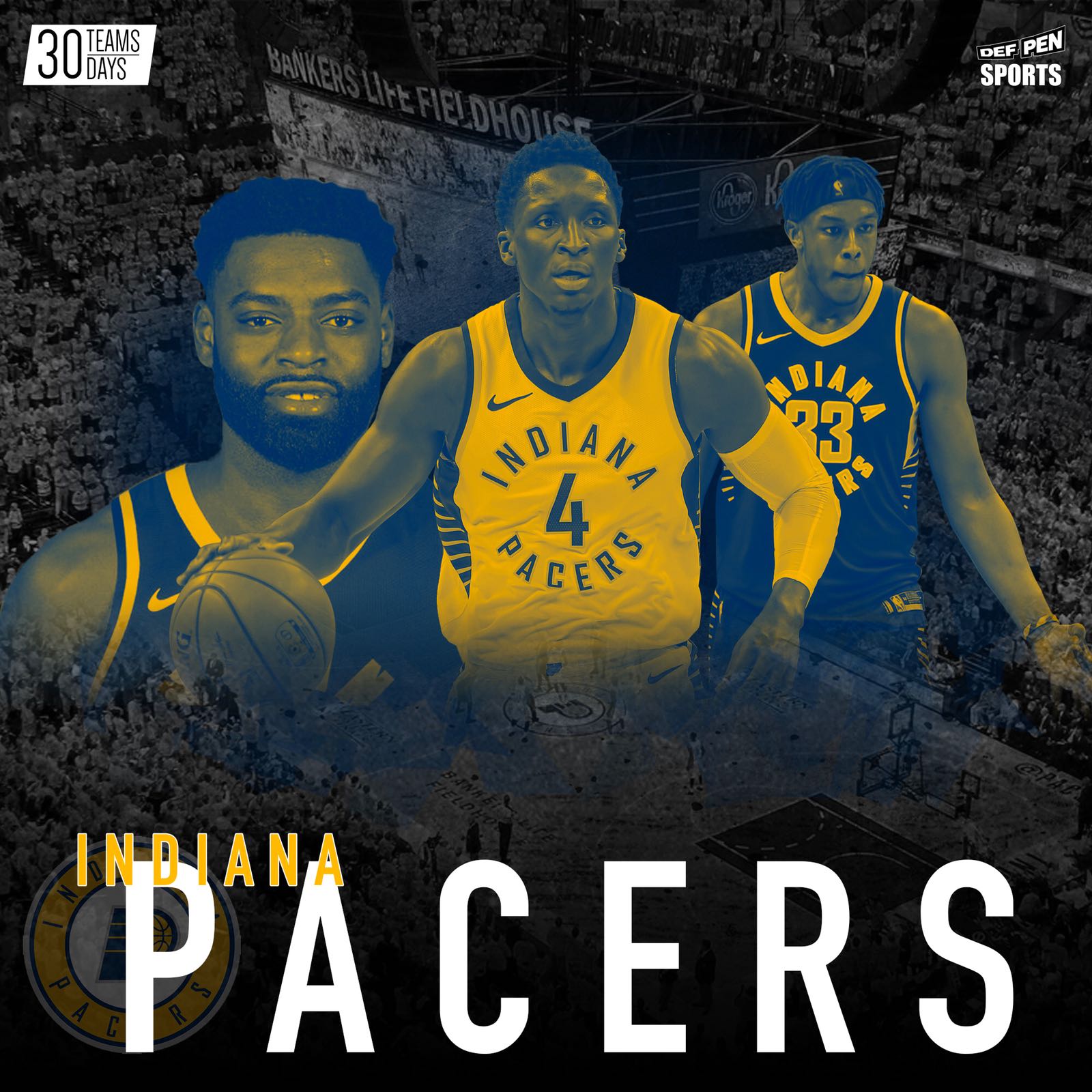