For more than 50 years, the name “Ali” has been synonymous with Madison Square Garden. Over the course of two decades, iconic heavyweight champion Muhammad Ali shared the ring with a number of heavyweight legends like Joe Frazier, Earnie Shavers and Floyd Patterson. Years later, the heavyweight champion’s daughter, Laila, returned to the world renowned arena to defend here super middleweight title against Shelley Burton. Now, a third generation of the Ali family has stepped into the ring at MSG. His name is Nico Ali Walsh.

Nico Ali Walsh got a late start in what has become the family business. In his late teens, he began an amateur career that would run for 30 fights. Then, he made his debut in Tulsa, Oklahoma against Jordan Weeks. Walsh put on a good performance and stopped Weeks in the first round. Months later, Walsh returned to the ring and knocked out James Westley II. Tonight, Walsh shared the ring with Reyes Sanchez.

In a four-round bout, Walsh performed well early, landing the right hand and keeping his distance. However, he struggled down the stretch after hurting Sanchez late in the second round. Walsh struggled with pressure and was hit by several power punches in the third round. Despite his struggles, Ali earned a majority decision in what has been his toughest fight yet. What’s next? That’s for Top Rank and Bob Arum to determine in 2022. 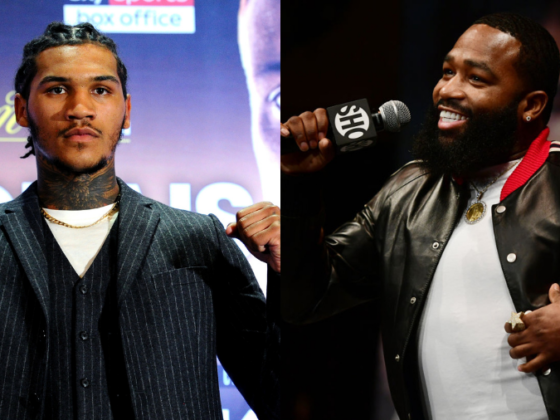 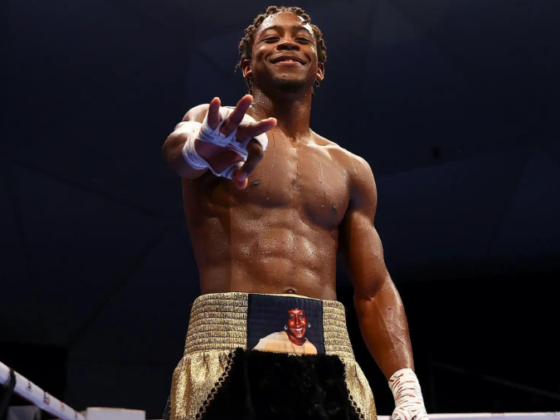