Shortly after announcing a concert in Saudi Arabia, Nicki Minaj decides not to perform after all.

The Megatron rapper cites political and social justice reasons in her decision. Initially, Nicki Minaj stood as the headlining act during the Jeddah World Fest. After her performance was announced, many human rights groups and fans called for the Queens-bred rapper to boycott the event.

Nicki Minaj realized her ability to take a stance and spoke out upon canceling her appearance. Statements released from Nicki Minaj and her team respond directly to the rights of women and members of the LGBTQ in Saudi Arabia.

“After careful reflection I have decided to no longer move forward with my scheduled concert at Jeddah World Fest. While I want nothing more than to bring my show to fans in Saudi Arabia, after better educating myself on the issues, I believe it is important for me to make clear my support for the rights of women, the LGBTQ community and freedom of expression,” Minaj says in a statement reported by The Associated Press.

Following the announcement, Nicki Minaj took to social media to speak with her fans in Saudi Arabia.  Asking them questions about the reality many women and the LGBTQ community face, Nicki Minaj received public replies and direct messages. 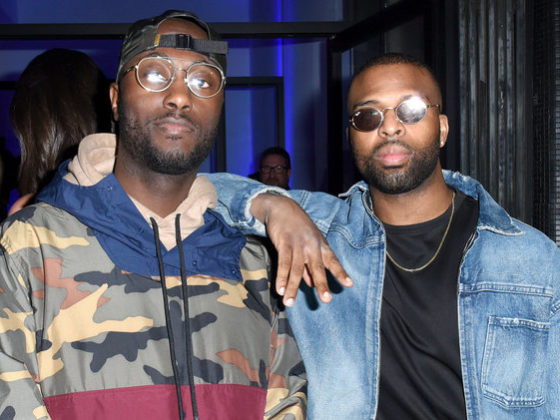 dvsn Makes Their Return With ‘Miss Me’ & ‘In Between’ 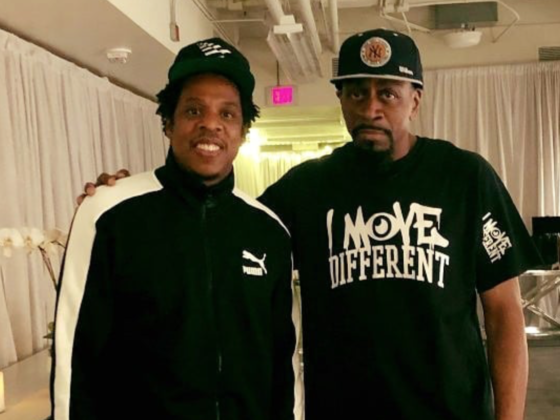