It’s been nearly four years since Nicki Minaj released her third studio album, The Pinkprint. Over the past four years, Nicki Minaj has seen many of the highs and lows of the music industry. Since 2014, she’s done a world tour, starred in the most recent Barbershop film, earned five Grammy nomination, had a back and forth with Remy Ma, broke up with Meek Mill and done a number of other things that have ended up in the news. In 2018, Minaj has made an effort to keep the focus on her music. She kicked off the year with the release of her “Chun-Li” and “Barbie Tingz” videos. Later on, she dropped collaborations with both Ariana Grande, Nicki Minaj and Tekashi 6ix9ine. With her collaboration with Tekashi 6ix9ine creeping up the charts, she has decided to release her fourth studio album, Queen.

The 2018 release of the New York native comes complete with nineteen new songs including features from Eminem, Future, The Weeknd, Lil’ Wayne, Swae Lee and others. Among the nineteen tracks, Minaj’s “Barbie Dreams” has emerged as a fan favorite. On the track, Minaj playfully jokes about a number of celebrities that may or may not have found their way in to her messages over the years. Minaj even goes at her ex-boyfriend, Meek Mill, on the song when she raps, “Meek still be in my DMs, I be havin’ to duck him/’I used to pray for times like this’ face-a** when I f*ck him.” Other standout tracks include “Chun Swae” with Swae Lee and “Thought I Knew You” with The Weeknd. Stream the album in its entirety above. 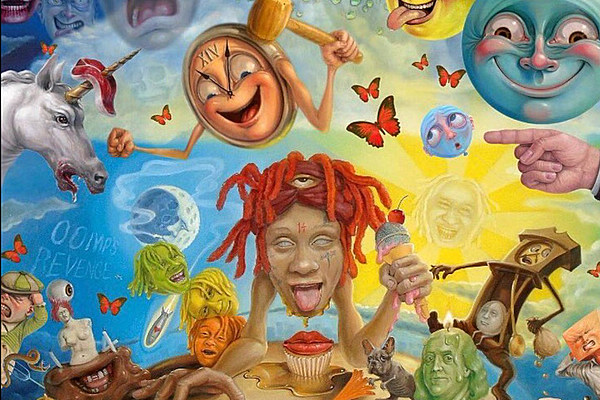 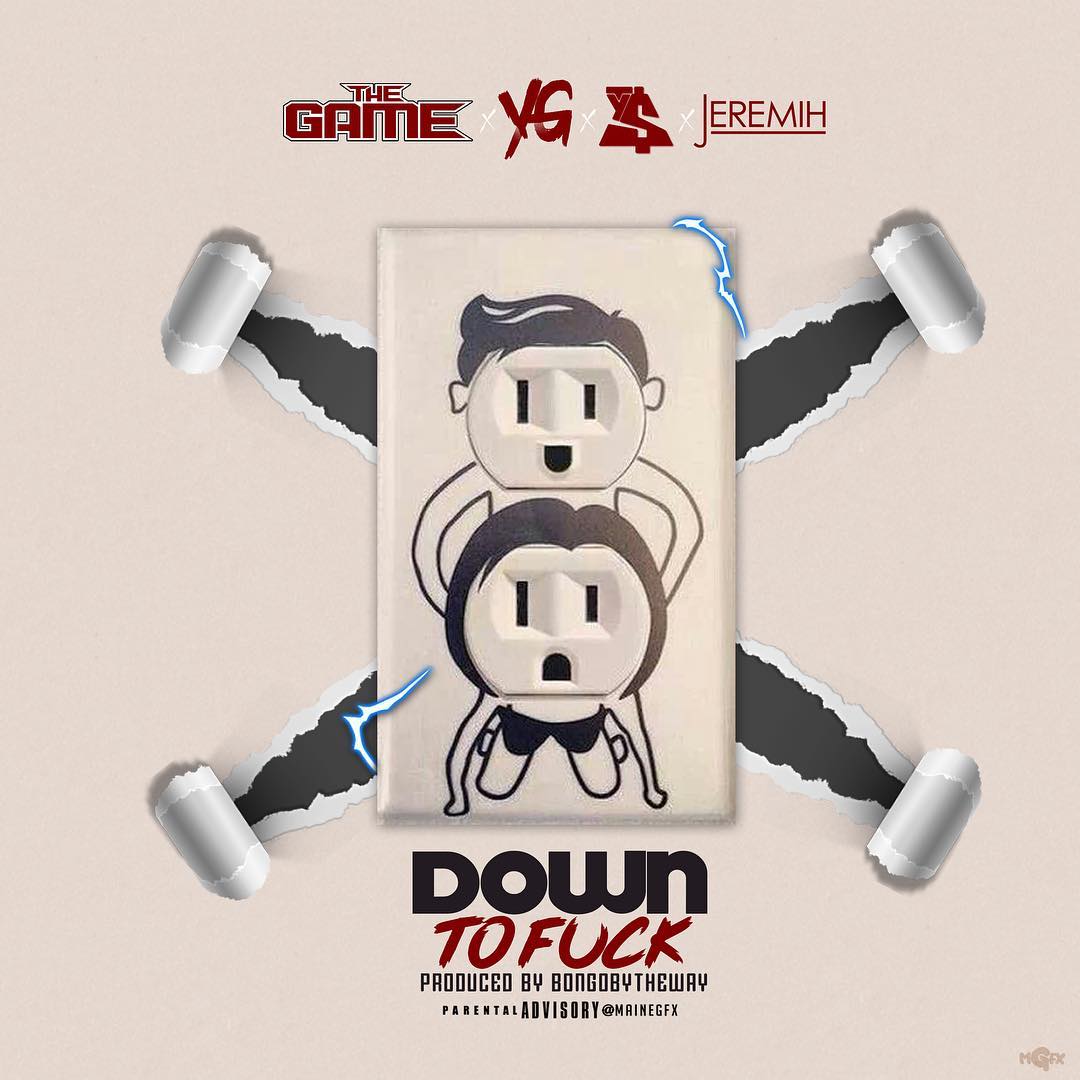