In a shocking turn of events, Nicki Minaj has announced her retirement from music. In a tweet posted earlier today, Minaj wrote, “I’ve decided to retire & have my family.” She later added, “I know you guys are happy now. To my fans, keep reppin me, do it til da death of me.” She ended her tweet by letting her fans know that she loves them for life.

Her announcement comes shortly after a string of public appearances. Last month, the New York native hosted a controversial episode of Queen Radio where she invited the Joe Budden Podcast. Shortly thereafter, Nicki headed to the Joe Budden Podcast where she took shots at Rick Ross and other unnamed artists. During the following day, she released the official remix to “Welcome To The Party” with Pop Smoke. Also, Minaj has made appearances on Chance The Rapper’s debut album and Megan Thee Stallion‘s latest single.

Nicki Minaj’s fan base was also expecting a new album that may never be released. On a more positive note, the New York native is engaged and expected be married within the next year. Best of luck to Nicki Minaj! 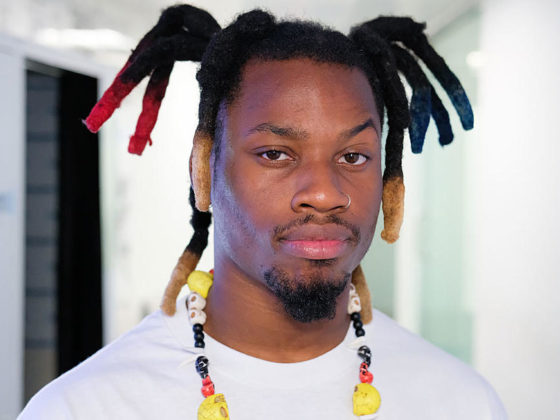 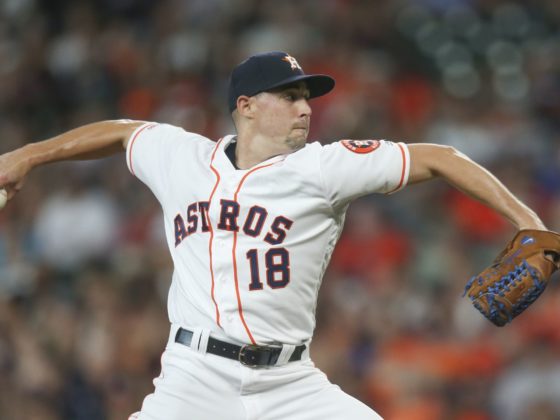