The ability to add personality with vocal talent comes as second nature to Nicki Minaj. Fans of her music enjoy her ability to switch flows and adopt new vocal range with each personality brought to the mic.  Previously, Nicki Minaj voiced a character in Ice Age: Continental Drift (2012).

Nicki Minaj’s role in both Angry Birds 2 and Ice Age: Continental Drift are two of the artist’s movie appearances.  Beyond voice acting, Nicki Minaj played roles in rom-com The Other Woman as well as comedy Barbershop: The Next Cut. 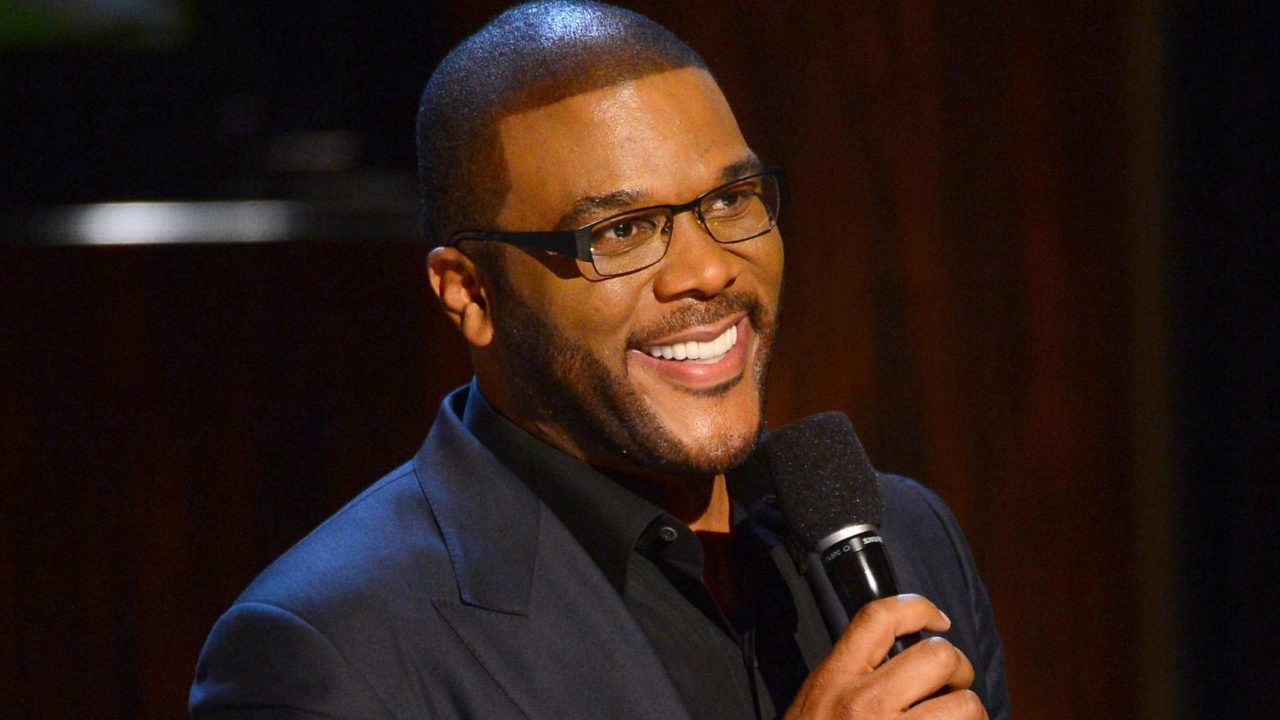 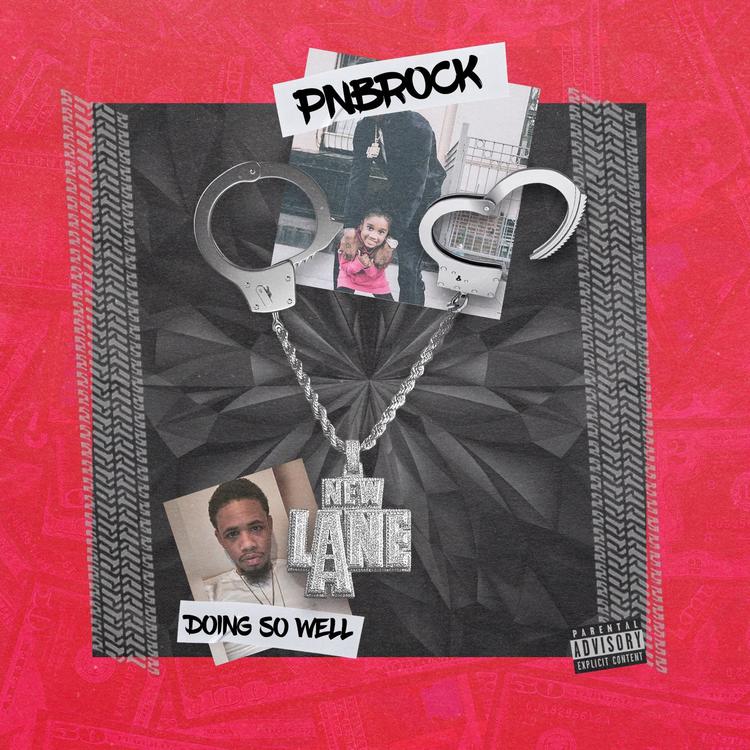