Nickelodeon has finalized a multi-year output deal with Netflix to produce original animated films and features. The deal expands upon an existing partnership that includes specials such as Rocko’s Modern Life: Static Cling and Invader Zim: Enter the Florpus. In addition, the duo will release upcoming specials such as The Loud House and Rise of the Teenage Mutant Ninja Turtles.

Netflix Vice President of Original Aimation Melissa Cobb stated, “Nickelodeon has generated scores of characters that kids love, and we look forward to telling wholly original stories that re-imagine and expand on the worlds they inhabit.”

Nickelodeon President Brian Robbins added, “Nickelodeon’s next step forward is to keep expanding beyond linear platforms, and our broader content partnership with Netflix is a key path toward that goal.”

Robbins continued, “The ideas and work at our Studio are flowing, and we can’t wait to work with Melissa and the Netflix team on a premium slate of original animated content for kids and families around the world.” 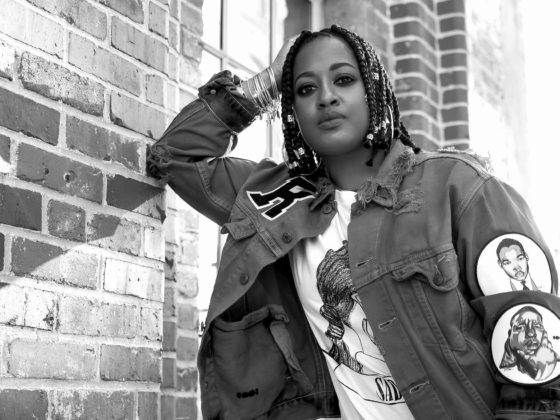 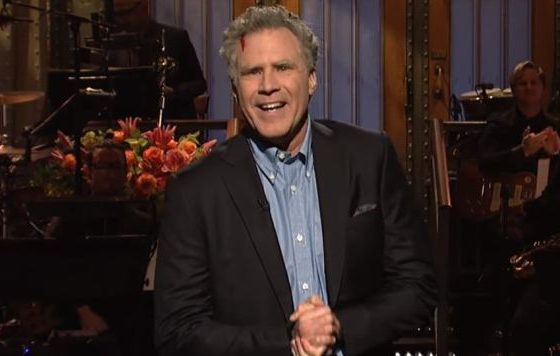