Super Bowl week has a way of allowing some players the casual fan might not know to become household names. This is kind of like that, only Nickell Robey-Coleman became a household name towards the end of the NFC Championship game when he was the defender on the infamous pass interference no-call. Now in total heel-turn mode, Robey-Coleman offered an eyebrow-raising assessment of Tom Brady, who he’ll be going against in Super Bowl LIII.

When asked about the quarterback he’ll be lining up against by Tyler Dunne of Bleacher Report, Robey-Coleman offered the following critique:

“Yes. Yes. Age has definitely taken a toll. For him to still be doing it, that’s a great compliment for him. But I think that he’s definitely not the same quarterback he was … Movement. Speed. Velocity. Arm strength. He still can sling it, but he’s not slinging it as much. Whatever he was doing—because of his age and all that—he’s not doing as much of that anymore. He’s still doing the same things; he’s just not doing as much of it. And sometimes, it’s not the sharpest. But it still gets done.”

Taking an all-time great QB to task is undoubtedly puts a lot of pressure on the 27-year-old Rams cornerback. And many would argue that giving the Pats this sort of “bulletin board material” is unwise in and of itself. But soon enough (Sunday) it will all be beside the point.

For Nickell Robey-Coleman, this is by far and away the biggest game of his pro career. Playing college at USC may have prepared him to some extent for a big game like this, but no college game short of the National Championship game would really come all that close to replicating a Super Bowl.

The sixth-year cornerback came into the league as an undrafted free agent in 2013, signing with the Buffalo Bills. In 2017 the Bills cut him, whereupon he landed in L.A. with the Rams.

In true Brady/Patriots form, the 41-year-old quarterback did not respond to the comment, at least as of this writing. However, he did give a definitive answer to one question.

A sampling from our @ESPN interview with Tom Brady, including his explanation into why there is a “zero” percent chance he’ll retire after this game no matter the outcome. pic.twitter.com/HpLQbLH7Yn 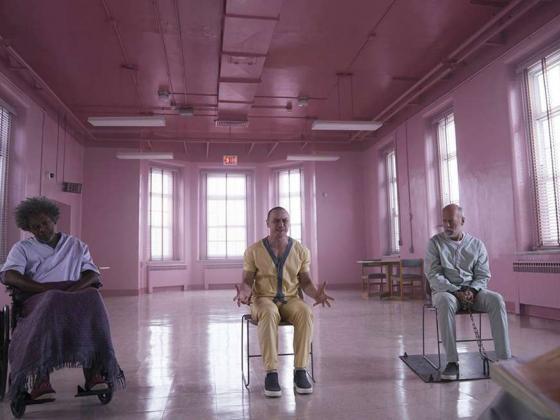 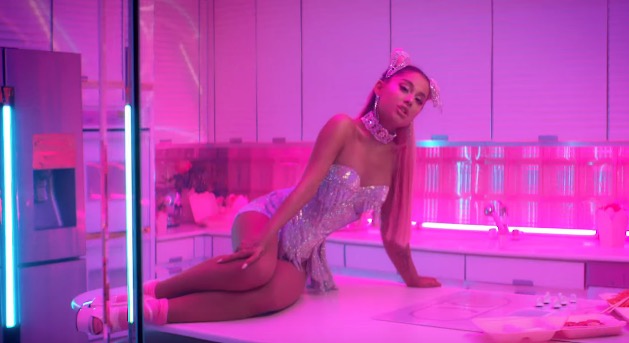