Nickeil Alexander-Walker has declared for the 2019 NBA Draft after an All-ACC sophomore season. Alexander-Walker was named to the third team All-ACC team after a year in which he led Virginia Tech in scoring and assists. Alexander-Walker upped his nearly across the board including nearly tripling his assists per game numbers from last year.

I am forever indebted, you accepted a young kid from Scarborough with open arms. This is always gonna be a place that I call home. I will never forget the first feeling of stepping on Cassell floor. Again Thank You. You are Loved dearly!? pic.twitter.com/ojXxHzHnYR

Alexander-Walker is another plus length guard who can play both on and off the ball. He handled the ball while point guard Justin Robinson missed 12 games with a foot injury. He’s shown the ability to be versatile and that he can knock down shots consistently. He’s not the most explosive athlete which is why he’s not higher on draft boards but has a good feel to get where he wants. Alexander-Walker leaving now makes it four of the top six Hokies that new head coach Mike Young will have to replace next year. 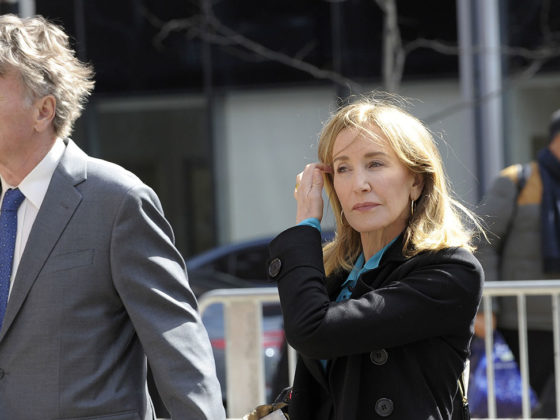 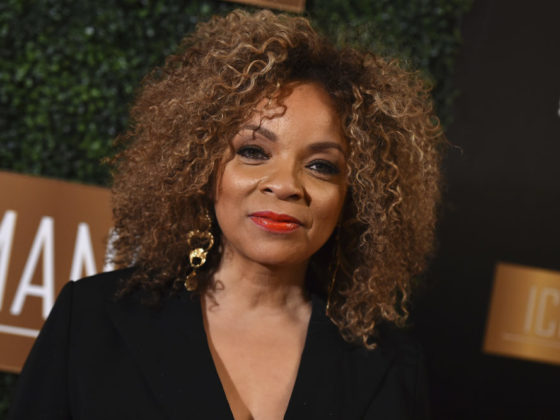