Suspended Cleveland Browns pass rusher Myles Garrett had his appeal hearing with the league on Wednesday; Thursday it was announced Garrett’s indefinite (but rest of the season at minimum) suspension was upheld and will indeed proceed as it was handed down.

Browns general manager John Dorsey issued a statement after the NFL’s decision had been made:

“As we’ve consistently stated, our organizational support for Myles will continue. He is a man of high character and unquestionable integrity. He was open and honest with us about the incident from the start. He has taken accountability for his actions on Thursday night and this situation will not define him. As an organization, our focus going forward remains on the task-at-hand, which is preparing for the Miami Dolphins.”

The hearing also addressed allegations that Pittsburgh Steelers quarterback Mason Rudolph used a racial slur in the moments prior to a scuffle that led to Garrett snatching Rudolph’s helmet and connecting on a swing with that helmet. In that regard, the NFL found no evidence that Rudolph used such language.

Garrett’s suspension, even though it doesn’t have a specific end, is the longest in league history for an on-field act.

Cleveland’s 23-year-old former number one pick was also fined $45,623, and his suspension will be without pay.

Appeals officers Derrick Brooks and James Thrash, jointly appointed by the NFL and the NFLPA, have reached their decisions on the discipline appeals for Myles Garrett and Maurkice Pouncey. pic.twitter.com/xfLpiHpVBc

Pittsburgh’s Maurkice Pouncey had his suspension cut by a game after the hearing. Pouncey was in the middle of Garrett and Rudolph and had a minor role in the altercation. His initial three-game suspension is now just two, but the center’s full $35,096 fine will stand. 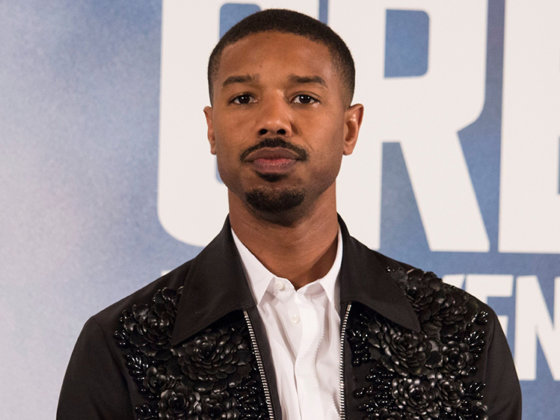 Michael B. Jordan is Producing an HBO Max Original Film About High Fashion 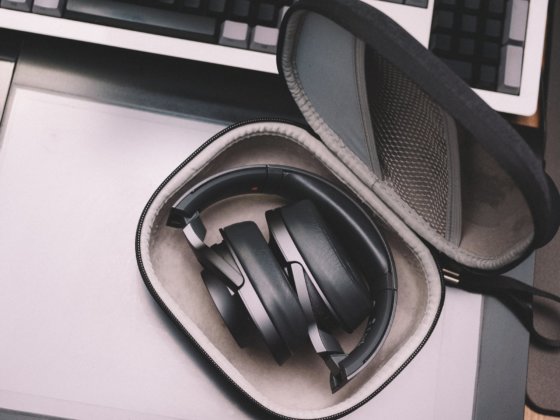 Gift Ideas for People Who Already Have Everything