It’s Week 5 in the NFL and it is shaping up to be one of the more exciting regular seasons in recent memory. It is time to analyze the games and give you the Week 5 NFL Sunday Picks. The field is wide open and it’s anyone’s guess who will wind up in this year’s Super Bowl. From a gambling perspective, however, the contenders are starting to separate themselves from the pretenders and the lines reflect it. Vegas has identified the worst teams in the league and is daring you to wager on them by making them huge double-digit underdogs. With that being said, let’s take a look at some of our favorite games on the Week 5 slate.

The recent incident involving Urban Meyer may have been the straw that broke the camel’s back. Meyers was caught in a compromising situation after a tough Week 4 loss. In a vacuum, the incident is personally embarrassing but the issue was compounded by the fact Meyer skipped the team’s flight home and decided to stay back in Ohio. That is a big no-no for any coach and especially a coach that has been as unpopular as Meyer has been in such a short amount of time. There’s a high probability he has lost the locker room and players could look to revolt in an attempt to see a change in leadership. The Titans aren’t a very good football team but it may not matter against a team that might decide to mail it in come Sunday.
PREDICTION- Titans -4

Defensively, the Browns match up pretty well against the Chargers. They have the cornerback depth to play man against the Charger receivers and have a defensive front capable of terrorizing the Chargers’ offensive line. This is a bet against Baker Mayfield. The Browns have been able to eke out wins against subpar teams despite poor play by their quarterback. Unless the chemistry between Mayfield and Odell Beckham improves, the offense could struggle to keep pace with an explosive Charger offense. At -2, the Chargers simply have to win by a field goal. I would stay away if the line creeps up any higher but at this price, the Chargers present some decent value.
PREDICTION- Chargers -2

The Cowboys are for real. The Giants are 1-3 despite some decent play from their embattled starting quarterback. We’ve yet to see anyone slow down Dak Prescott and the Giants don’t have the type of playmakers on the defensive side to put up much of a fight. It will take a perfect game from Daniel Jones for this to be close and even then it might not be enough. If Dallas is a true Super Bowl contender, they should take care of business against their division rival.
PREDICTION- Cowboys -6.5 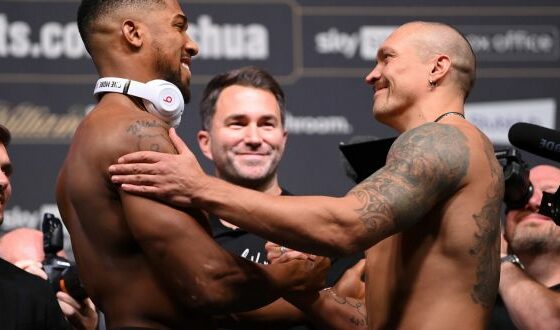 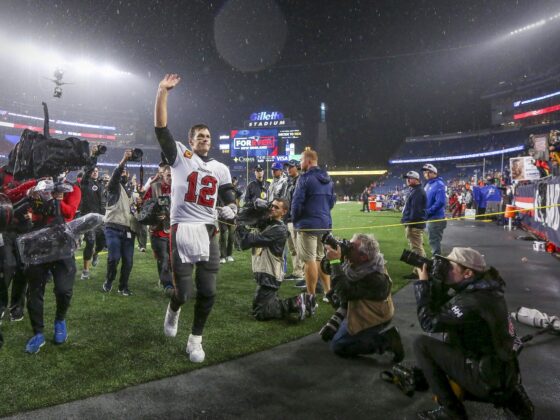