Week 4 is a crucial week for a number of teams many predicted would be in the hunt for the playoffs. Several teams are 1-2 and facing very real possibilities of starting the season at 1-3. A loss by some teams would effectively end their season. Teams like the Broncos and Raiders face their toughest tests to date and are looking to prove themselves this year. Let’s take a look at the Week 4 matchups for the NFL Sunday Picks.

Tom Brady makes his much-anticipated return to Foxboro in the NFL Sunday Picks game of the week. Thus far, the overwhelming amount of money and individual wagers have been in favor of the Buccaneers. Normally, bets that seem too good to be true usually are. The Buccaneers enter the game as defending champions with an explosive offense and opportunistic defense. Although weak in the secondary, the Patriots lack the type of playmakers on the outside that could make the Bucs pay. Brady will want to prove a point against his longtime coach. The version of Mac Jones we’ve seen thus far feels incapable of matching Brady score for score. This could get out of hand quickly. Jump all over the Buccaneers at -7 before it gets bet up higher.

The Rams showcased why some of us viewed them as the favorite to come out of the NFC. The offense is much more dynamic with Stafford at the helm while the defense has playmakers capable of disrupting opposing offenses. Expect Jalen Ramsay to shadow DeAndre Hopkins on most plays. The Cardinals, on the other hand, look like a house of cards. The offense relies on the brilliance of its quarterback versus scheming ways to put its players in favorable positions. The Arizona defense can and has been carved up by offenses that don’t quite pack the same punch as that of the Rams. The spread is larger than you’d like for a divisional game but we are going to bank on the better team pulling out a win. This is a key game for this week’s NFL Sunday Picks.

We will see what happens when an unstoppable force meets an unmovable object. Three games in the Carolina defense has been suffocating but they’ve yet to face an offense like Dallas’. The Cowboy defense has exceeded expectations and we are betting that Prescott and company can make more plays than Sam Darnold without Christian McCaffrey. 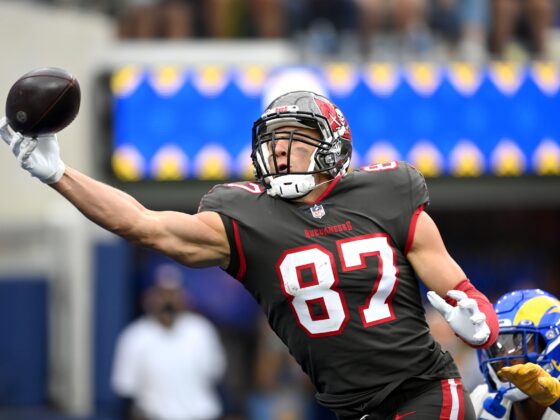 Rob Gronkowski Out with Rib Injury in Week 4 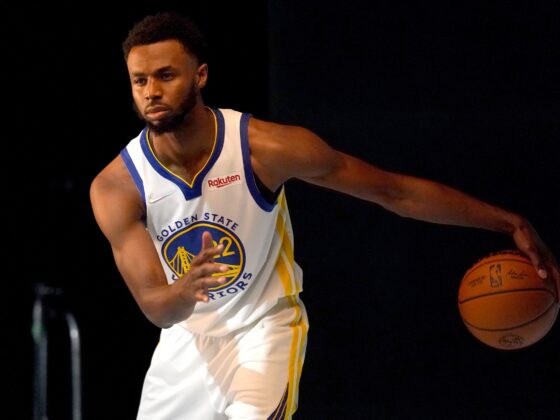