As the NFL offseason continues to move along while the rest of the sports world is shut down due to the COVID-19 coronavirus pandemic, on Monday the league took a look back at the 2010s and announced its All-Decade Team from the past 10 years.

The NFL All-Decade Team of the 2010s was selected by the Pro Football Hall of Fame Committee.

The BEST play from every offensive player named to the 2010s All-Decade Team! pic.twitter.com/HtUpPp2mrE

In totality, the team compiled is as follows: 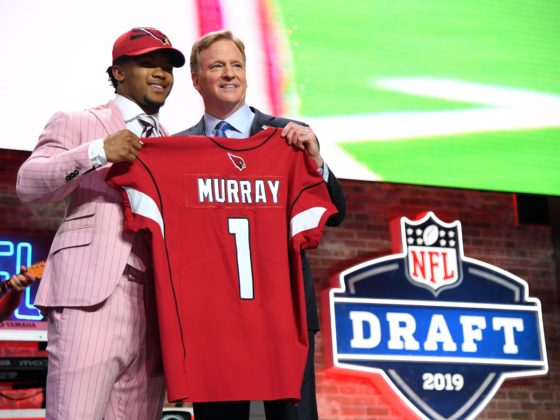 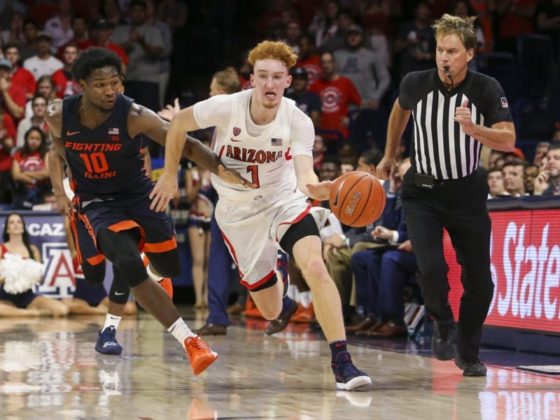