N’Faly Dante narrowed his decision down to just two schools, Kentucky and Oregon. He was also a member of the class of 2020 as of last night. He has now not only reclassified to the class of 2019 but also committed to Oregon this afternoon. The center, originally from Mali now gives the Oregon Ducks a top-five recruiting class nationally and first in the Pac-12.

Dante is a throwback center in that most of his points will come from a back to the basket game. He is still improving skill-wise and will likely see his immediate impact be felt in his ability to run the floor and protect the rim. This aspect of his game allowed him to earn the MVP honors at the Peach Jam earlier this summer. He’s mobile and should be a good rim-runner for the Ducks replacing Kenny Wooten.

Oregon has made a significant jump in the eyes of many with this move. Some are arguing whether they belong in the top 10 in preseason polls. Dante may not be worth that much but he will certainly help an Oregon team that lost some critical pieces off last year’s Sweet 16 team. Dante will have a chance to start right way in Eugene and while he is not currently expected to be a one and done freshman, it wouldn’t be a surprise to possibly see him leave after a solid freshman year. 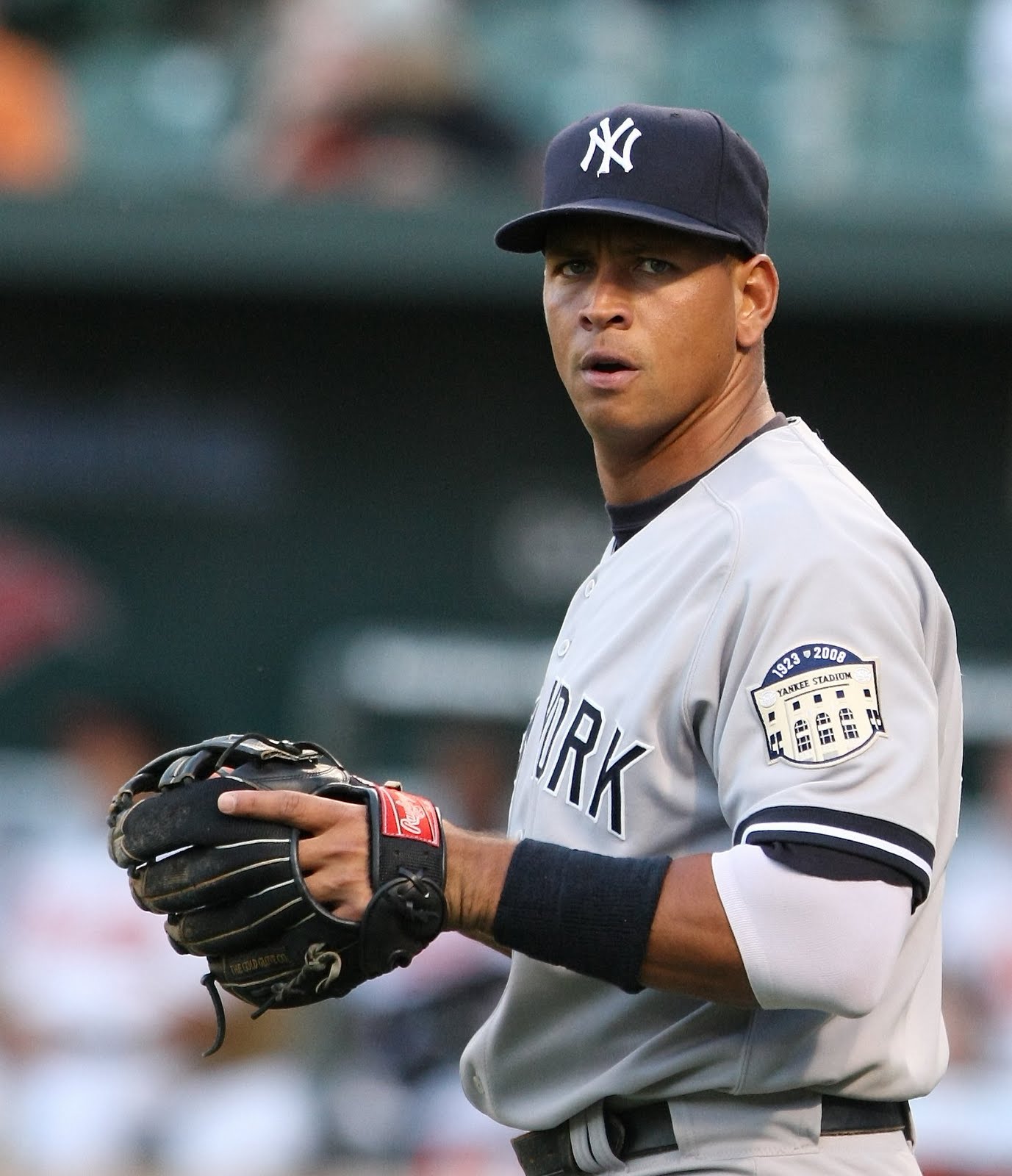 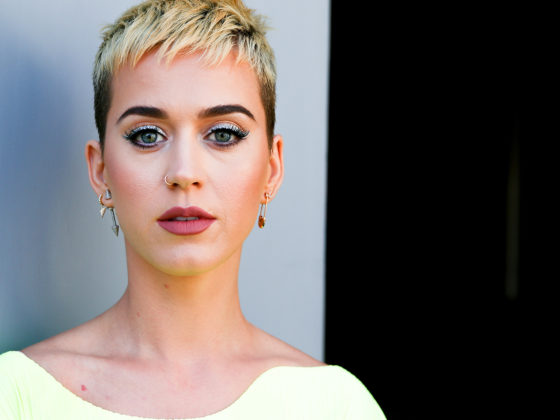