No matter how theoretical a team’s chances may be in MLB pre-season, there is nothing more encouraging than to see your heroes atop the odds list for the World Series. In this year’s pre-season ruminations, said privilege belongs to fans of the New York Yankees, with the team on an upward trajectory after 11 years of frustration.

How fancied are the Yankees?

At the start of July, the Yankees were hovering around the +400 mark to win the next World Series – only fractionally better than the LA Dodgers’ average cross-market odds, as shown below: 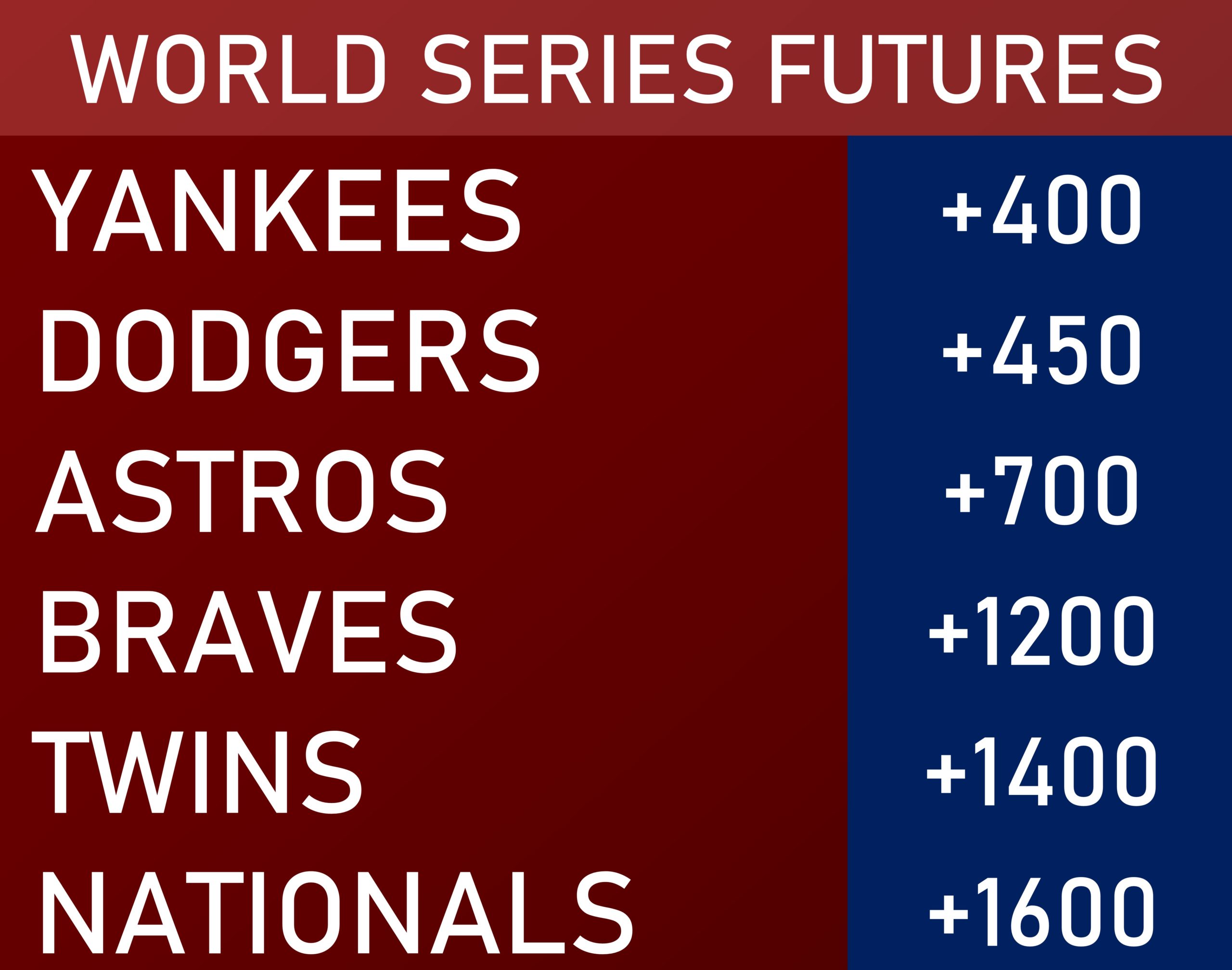 The main logic behind this is that many consider the Yankees’ offense to be without equal, having smashed the 300 home-run barrier in 2019 regular season. They would have done a great deal better still, had injuries not disrupted their flow, and losing the likes of Aaron Judge and Giancarlo Stanton – the latter for the whole season – proved hugely damaging.
A 0.267 batting average and a season-best of 943 runs scored fueled further arguments in favor of the Yankees’ World Series credentials. The only element that could undo everything is a checkered record when it comes to striking out, with a ‘whiff’ tally in four figures last season (1,437).

While the Yankees’ relatively short odds across the latest online MLB betting markets are hugely encouraging, they will still be constantly pressurized to emulate the class of 2009 at every turn. In 2009, the usual abstract elements of success were there – namely a core of players at the peak of their powers, strong squad chemistry, a mix of youth and experience, and the confidence to enact bold, attack-minded gameplans effectively.

On a more practical level, the infield of 2009 was one without equal that year and will prove again to be where the battle for the World Series is won and lost. The 2009 squad’s main infield quartet, comprising of Mark Teixeira, Robinson Canó, Alex Rodriguez and Derek Jeter, was no greater than the sum of its parts. None of them had been particularly remarkable, but each man recognized his own strengths and played to them. Yet, with their abilities combined, they proved deadly and did much to clinch the Yankees’ 27th triumph:

Canó in particular was a clear beneficiary of specialism-based teamwork, having initially appeared to be the weak link after a 2008 in which his main stats read: .271/.305/.410 (86 OPS+), 0.2 WAR. There were many calls to have him traded, but in the 2009 post-season and World Series, Canó was the team’s most improved player – albeit in terms of his effectiveness at opportune moments, rather than his pure rates in key metrics.

Players who rise to special occasions despite their mediocre numbers could again be a secret weapon for the Yankees in the upcoming season. Today, even as far down as the ninth inning, names such as Aroldis Chapman command a lot of respect, and show the true extent of the Yankees’ squad depth.

The presence of high-caliber relievers, in the form of Chad Green and J.A. Happ, further contribute to the idea that other teams will feel the pinch of injuries far worse than the Yankees. Ultimately, with very little to split the Yankees and close futures rivals Dodgers, that could swing it.

Despite the high-profile arrival of Gerrit Cole being seen as a major factor in pure terms of personnel, The international makeup of the top three starters is also seen by some pundits as a competitive edge. The fact that none of them are Americans, and defying the MLB’s perceived bias in favor of American starters, is further indicative of the quality in the team.
Amongst them, Japanese national Masahiro Tanaka is a potential outright MVP in 2020, having been a long-standing servant for the Yankees: 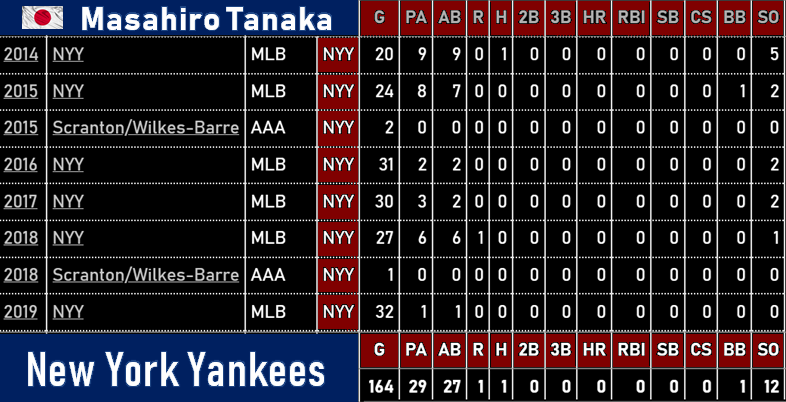 The Yankees are considered unopposed in the AL East Division, spending the summer hovering at around -300 to win it. Their closest rivals for top spot within the division are the Tampa Bay Rays, and all eyes will naturally be on the series spanning between 19-20 August. Yet, with the Rays’ own schedule being considered by many to be one of the toughest – if not the toughest – the sense that the AL East could be a mere progression is a strong one. 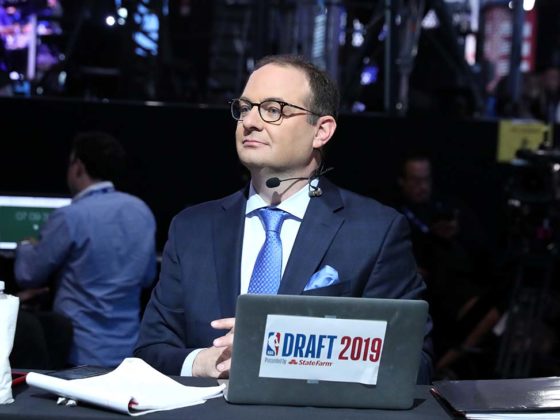 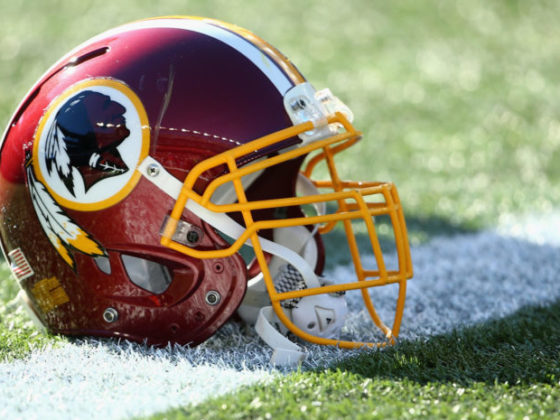