The New York Liberty has announced the signing of former Rookie of the Year award winner Crystal Dangerfield to a hardship exemption contract.

The New York Liberty announced today that the team has signed guard and 2020 WNBA Rookie of the Year Award Winner, @crystald2_ on a hardship contract. 1/2 pic.twitter.com/rVlu8vnU4U

The team also said that Dangerfield will be available to play against the Minnesota Lix, her former team that drafted her in 2020, in Liberty’s upcoming road trip. She recently played against them while she was on the Indiana Fever roster, also on a hardship contract.

Crystal will be available for the Liberty’s upcoming road trip, beginning with the Minnesota Lynx on Tuesday, May 24th at 8 p.m. ET on the YES app. Welcome to New York, @crystald2_ ? #OwntheCrown?? 2/2

She posted 10 points and 6 assists in 20 minutes of playing time to help the Fever get the win.

The Liberty start of the season has been a rough one with four straight losses after their opening night win against the Connecticut Sun. 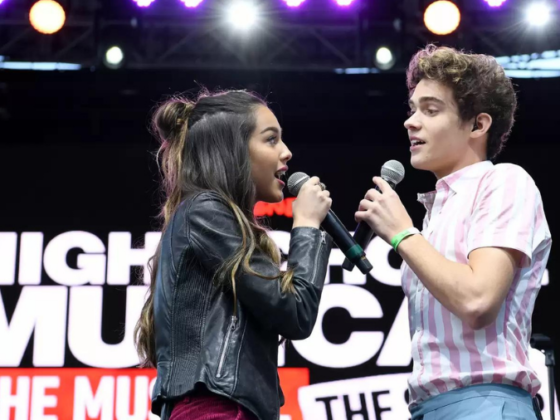 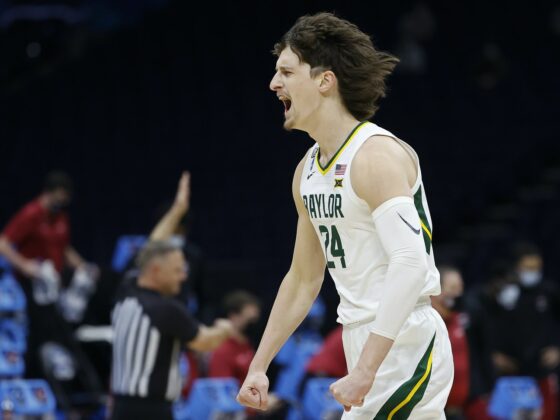