The Brooklyn Nets have been pretty bleak for several seasons, and several reasons. Three coaches have stood on the sidelines over the past two years. The roster has been comprised of miscellaneous role players, and Brook Lopez. The move from New Jersey has amounted to a few playoff appearances, but overall underwhelming seasons. Owner Mikhail Prokhorov set the franchise back several years by forcing the atrocious trade with the Boston Celtics that stripped the team of its assets and foreseeable future. And so on, and so on. When the time came to rebuild, Brooklyn was left with empty cupboards and no blueprint for how to restructure the team.

In the 2012-2013 season, the New York Knicks finished 54-28 and looked promising with Carmelo Anthony and Amare Stoudemire leading the way. Over the next two years, however, the Knicks would combine to win 54 games. New York recently finished up a fourth consecutive losing season and another missed trip to the postseason. The one constant has been superstar Carmelo Anthony, though even that appears to be ending too. Stoudemire’s knees are now a headache of the past that were replaced with Phil Jackson’s questionable decision-making and failed integrations of the triangle offense. Madison Square Garden’s nickname is the “Mecca of basketball”, but you wouldn’t know that based on the current state of the Knicks.

The two teams are in different states at the moment. New York boasts a future Hall of Fame player in Anthony (for now), one of the greatest basketball minds ever with Jackson in the front office, and the supposed pull of New York City. Brooklyn has never had a bonafide superstar like Carmelo, and The Nets are still trying to find footing after the move from New Jersey too. The trade with the Celtics was supposed to infuse excitement into the fan base, but instead created a ticking time bomb that had no chance of being defused. However, the Nets finally, after five seasons in Brooklyn, made a positive front office move in hiring former Spurs assistant general manager Sean Marks. The Nets have long been enamored with San Antonio GM R.C. Buford, and Marks, his disciple, was the next best thing, and it may have started the catapult that will put them ahead of the Knicks.

Like the Brooklyn Nets, the Knicks lack an identity. New York is still bent on the idea that they can compete for a top seed in the Eastern Conference, as evidenced by the recent signings of Derrick Rose and Joakim Noah, despite the fact that the move would clearly not have been enough. And like the Brooklyn Nets, the Knicks have also made a giant, franchise-altering trade.

They Knicks gave up Wilson Chandler, Danilo Gallinari, Raymond Felton, Timofey Mozgov, draft picks, and cash for Carmelo, an aged Chauncy Billups, and several bench pieces. Billups finished that season with the Knicks and then left for the Clippers. Gallinari and Chandler have been quality small forwards. Mozgov was a decent center and earned a ring with the Cavaliers before cashing in with the Lakers. Even Felton is still a serviceable backup in the league. At that time in 2011, Anthony was destined to go to New York, and even said he wanted to sign there next summer. The Knicks knew this, and still traded a plethora of talent to get Anthony right then and there when they didn’t necessarily have to.

Are the two trades similar? No, they aren’t perfect mirror images. The Nets were put into a much worse place. But this is an important characteristic of the debate. The Nets were sent much farther back. A few playoff runs with an aging Paul Pierce and Kevin Garnett does not justify the inept front office decision to mortgage the future. The Brooklyn Nets do not have their first-round pick until the 2019 NBA Draft, a backbreaking realization. The Knicks received a superstar in his prime. The Nets most definitely did not.

Yet, the Brooklyn Nets are set up better for the future.

The Knicks have a very cloudy future. Joakim Noah is making at least $17 million for the next three seasons despite being ineffective, injury-prone and most recently, suspended. Carmelo Anthony is making just over $54 million over the next two seasons and has a trade kicker worth 15% of his contract, increasing his salary further. Anthony’s no-trade clause means Phil Jackson will have a limited number of teams to even discuss a trade with. Speaking of Jackson, he presents some problems too. The “Zen Master” simply does not have the pull with players that he used to, a big reason why New York has become such an undesirable location for free agents. His insistence on implementing the triangle offense has been all talk, and players have openly said they do not like it. The coaching carousel will almost certainly continue to spin wildly and out of control, whether current coach Jeff Hornacek gets off or not. Between tied up salary and a front office that thinks it has more leverage than it does, the Knicks are in a bad place.

Meanwhile, the Brooklyn Nets should be the most relaxed team in the league. No stress of making the playoffs, no stress of impending free agents, and no stress of screwing up a top pick in the next two drafts. General manager Sean Marks isn’t sitting back in his chair though. He has quietly put together a plan for the Nets and looks to be making the most out of a bad situation. Last offseason, the Nets got back into the first round by trading Thaddeus Young to the Pacers and promptly took a low-risk, high-reward guy in Caris LeVert. LeVert had lottery upside, but two injury-riddled seasons at the University of Michigan left him falling down draft boards. This year the team acquired a first-round draft pick from the Washington Wizards for Bojan Bogdanovic and added energy guy K.J. McDaniels for basically nothing. Look for the Nets to take another high-upside player in this upcoming draft.

Marks also hired Kenny Atkinson, a former Atlanta Hawks assistant, to be the new head coach. The two have an excellent working relationship and communicate regularly, even on trades. The Brooklyn Nets salary situation is much more favorable too. They have $65 million on the books for the 2017-2018 season with only $27 million the following year. Take out Andrew Nicholson, who doesn’t really have a role on this team, and the fact that they are still paying Deron Williams more than $5 million a year, and you can see how little the Nets have tied up financially. The biggest hurdle will be getting free agents to consider signing with Brooklyn without overpaying them.

The Brooklyn Nets have moved on from the disastrous trade with Boston. The iron weight strapped to the franchise is starting to get lighter and lighter. Marks has done a good job with such a terrible situation and appears to be the guy that brings Brooklyn back to relevance. Atkinson has the respect of his players and good synergy with Marks. Things look more and more positive for the Nets, despite the lack of wins on the schedule. The Knicks have some decisions to make this offseason and, like the Clippers, may opt to blow the whole team up and rebuild. Kirstaps Porzinigs is an excellent centerpiece to mold a team around, but getting the deadweight off the roster will complicate a rebuild for the time being.

For the two teams in Gotham, the skies are grey and rainy right now. But the Nets have a plan to come out of the basement with an umbrella, while the Knicks believe a newspaper will suffice. 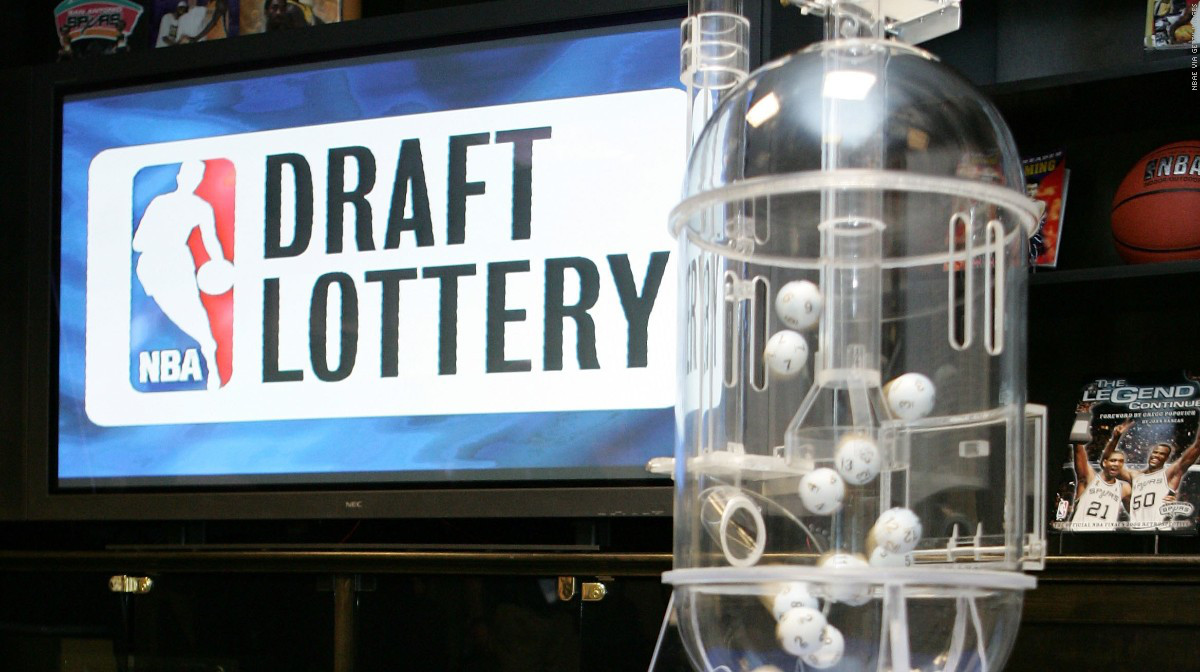 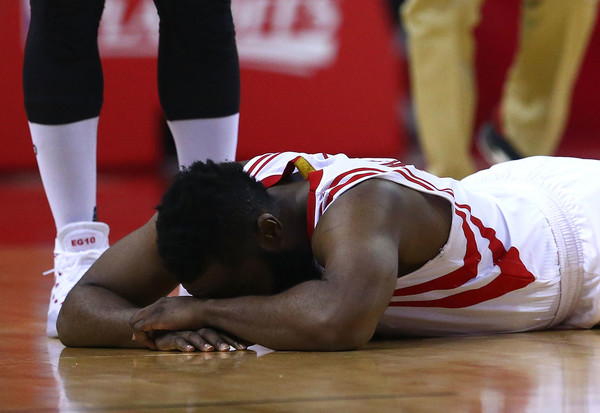