New York Governor Andrew Cuomo has announced that the state will honor Justice Ruth Bader Ginsburg with a statue in Brooklyn.

“Her legacy will live on in the progress she created for our society, and this statue will serve as a physical reminder of her many contributions to the America we know today and as an inspiration for those who will continue to build on her immense body of work for generations to come,” Cuomo said a statement released Saturday morning.

This announcement comes less than 24 hours after Ginsburg’s passing. The former U.S. Supreme Court Justice passed away at the age of 87 after a bout with cancer.

#BREAKING: New York will honor the life and legacy of Justice Ruth Bader Ginsburg with a statue in Brooklyn, her birthplace.

This statue will serve as a physical reminder of Justice Ginsburg's monumental contributions to the America we know today and as an inspiration for all. pic.twitter.com/iwvo7c3JOw

Born in 1933, Ginsburg grew up in the Faltbush neighborhood of Brooklyn. Raised by Jewish parents, she was a member of the Conservative East Midwood Jewish Center. She later travelled upstate to Cornell University to earn an undergraduate degree before obtaining graduate degrees at both Harvard and Columbia Universities.

After earning degrees from three Ivy League universities, she led the ACLU’s Women’s Project and be nominated to the United States Court of Appeals for the District of Columbia Circuit by President Jimmy Carter. Thirteen years after earning a nomination from President Carter, she earned a nomination to the U.S. Supreme Court from President Bil Clinton.

Outside of her work, Ginsburg was married to prominent tax attorney Martin D. Ginsburg for 56 years until he passed away at 78 years old. The couple raised two kids, James and Jane. 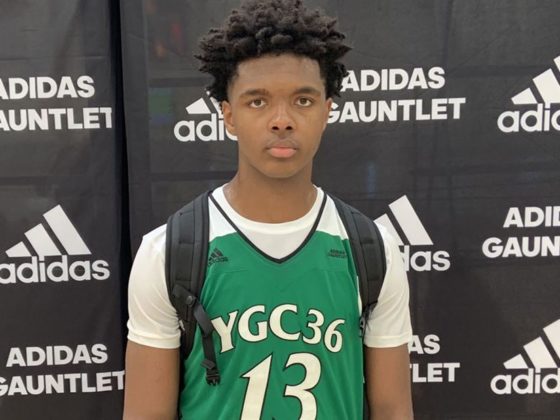