According to reports, the New York Giants have named Joe Judge as their next head coach and former Dallas Cowboys head coach Jason Garrett as offensive coordinator.

Jason Garrett is a former NYG backup QB, and he provides rookie HC Joe Judge a veteran play-caller, his experience as a head coach, and lot of knowledge of the NFC East and especially the rival #Cowboys after a decade as HC in Dallas.

Judge, 38, most recently held the position of wide receivers coach with the New England Patriots under Bill Belichick since 2012. He has also spent time coaching under Alabam’s Nick Saban.

The new hire makes Judge the Giants’ 19th different head coach in the franchise’s history, replacing the departed Pat Shurmur. Shurmur was 9-23 in two seasons in New York. Judge replaces the fired Pat Shurmur, who failed to prove to ownership he deserved a third season at the helm of the Giants.

Jason Garrett talks about joining Coach Judge’s staff, their shared philosophies and background, and returning home to the Giants

The team was scheduled to have interviews lined up with Baylor’s Matt Rhule and former Green Bay Packers coach Mike McCarthy. However, Rhule informed the New York Giants that he intends to take the Carolina Panthers’ job, while McCarthy has since been hired by the Dallas Cowboys.

New York Giants are finalizing a deal to make Patriots’ wide receivers coach Joe Judge their next head coach, league sources tell ESPN. Deal was in the works as of last night, which is another reason Matt Rhule took the Panthers’ HC job.

Garrett, who spent 10 seasons as Cowboys head coach, amassed an 85-67 record as a coach in Dallas. Owner Jerry Jones informed Garrett, whose contract was to expire at the end of the league year, that his contract would not be renewed with the team. 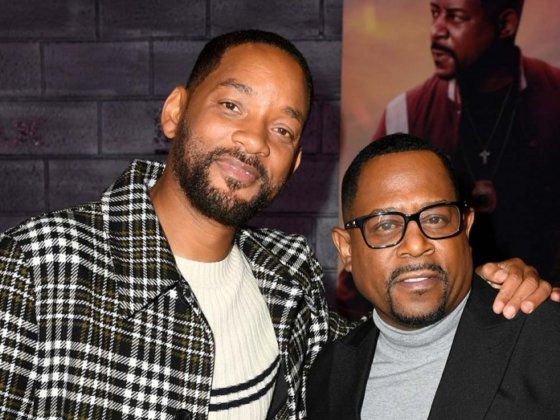 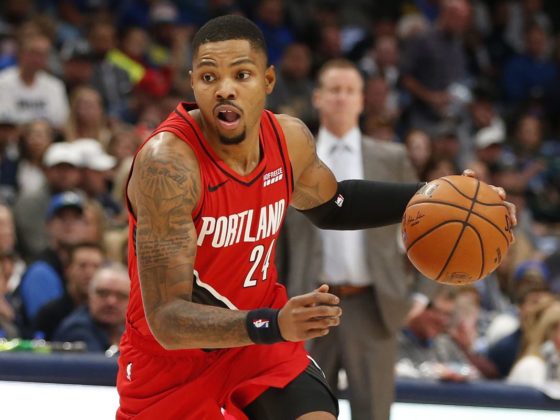