“New Music Friday” is off to a great start and its not even midnight. This afternoon, Washington, D.C. native Wale dropped his latest single, “Poke It Out.”  With a sample of Q-Tip’s “Vivrant Thing,” the MMG artist trades bars with Dreamville chief J. Cole over Cool & Dre production.

“I just wanna see if you gon’ lie or you gon’ love me/I was gettin’ broads way before I got the money, honey/Since I been a star they don’t love me/The ceilings got stars when the star ain’t got no ceiling,” Wale raps. 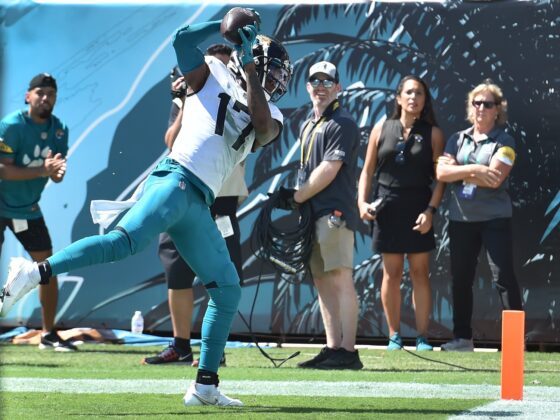