Rick Ross has recruited 21 Savage and Jazmine Sullivan for the first single from his upcoming album, Richer Than I Ever Been.

“This album is special to me in many different ways, as a teen they don’t see the value of maturity and growth. You imagine being 30 years old and being broke but really life is just getting started,” the Florida native told Hypebeast about his newest project.

“Everyday I’m able to breathe this delicious oxygen is really why I’m richer than I ever been, my 11th studio album…I’m excited.”

Rick Ross sets the tone for the album in a way that only he can. Coming out of the gate, “Outlawz” makes South Beach sound more luxurious than it ever has.

“I wanna see my dogs on the mountaintops. Them n*ggas only ballin’ when they’re album drop. I got a line of cars wrapped around the block. And I’m living better than these rappers rapping ’round the clock,” he raps.

If you’ve forgotten what luxury raps sound like, Rick Ross will remind you. Check out “Outlawz” below. 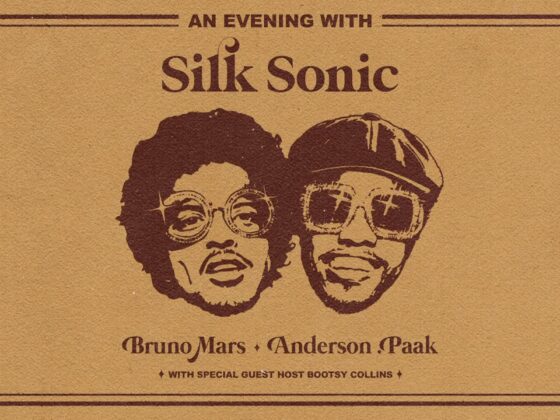 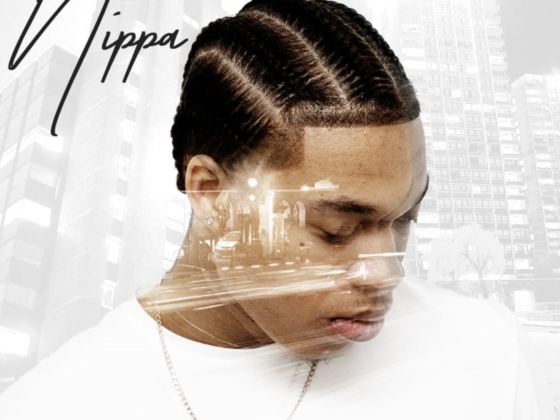