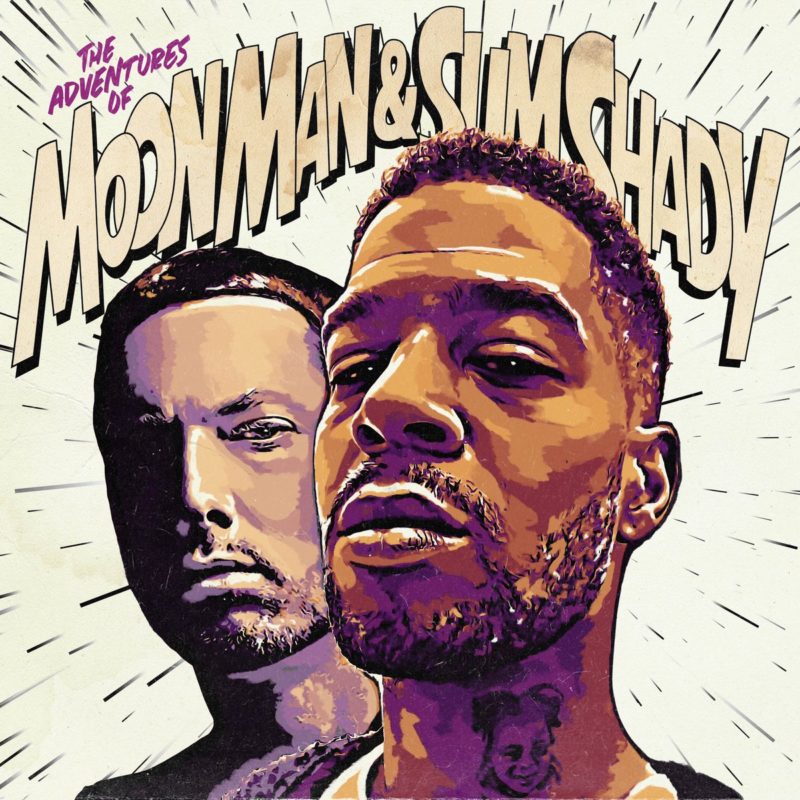 The summer is heating up on the music scene and Kid Cudi and Eminem keep the heat rising with their “The Adventures Of Moon Man And Slim Shady” collaboration.

Kid Cudi, who recently scored his first no. 1 single with “The Scotts,” has tapped Eminem for some new music. The record comes just two months after Kid Cudi sent out a simple help request to Eminem on Twitter back in May. Easy as that, Eminem has aided his fellow Hip-Hop peer and the fans ultimately win with the release of “The Adventures Of Moon Man and Slim Shady.”

Featuring comic-themed artwork, the material itself is equally as tantalizing and intriguing as the cover. With the two names attached, the new record will easily garner some attention. With Kid Cudi working on a new album, it would be no surprise if this new record makes the final cut.

Take a listen, below. 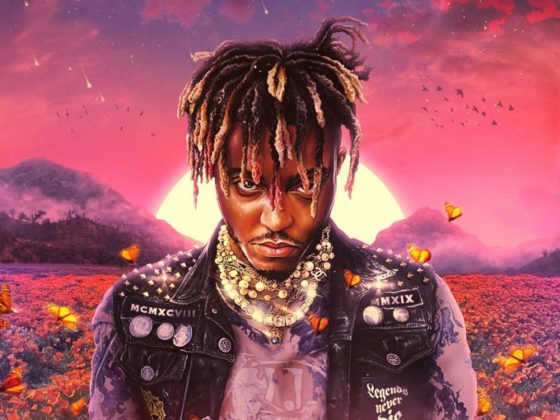 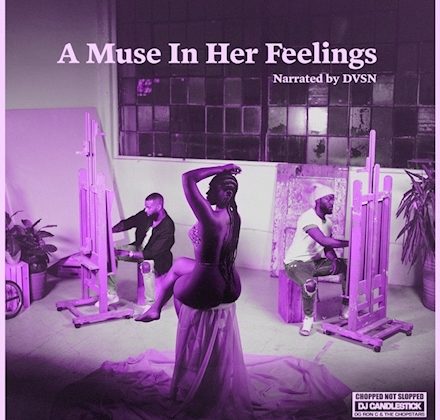