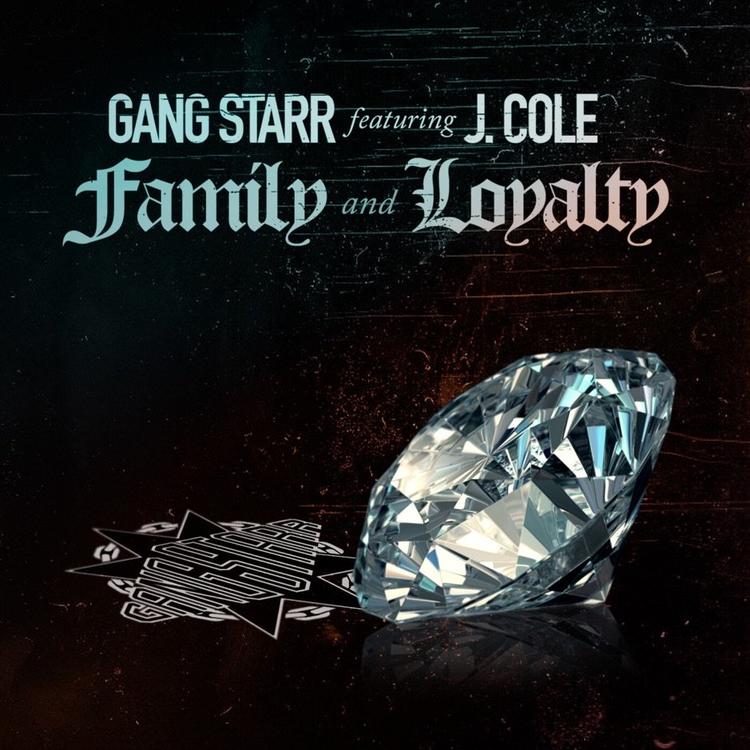 DJ Premier announces new music from the group who have not released an album in 16 years.  The hip-hop duo joined together DJ Premier and the late Guru who together released six studio albums and a handful of solo projects. DJ Premier dropped a teaser on social media where Nas phones him up, leaving a voicemail questioning a new Gang Starr album.

A new Gang Starr album kicked off by a single featuring J. Cole may have been the last thing any hip-hop fan could have predicted happening in 2019.  DJ Premier has yet to share any details of the full album however it does seem Nas may have some involvement.

Listen to the track below. 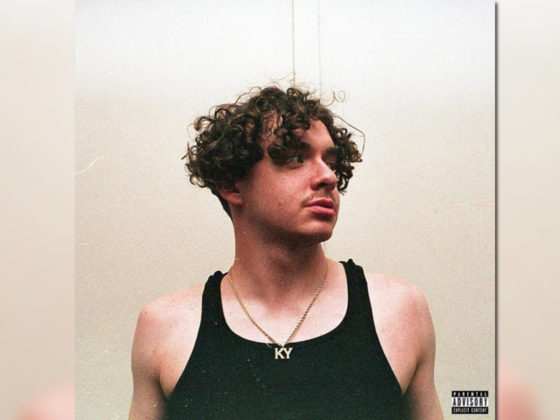 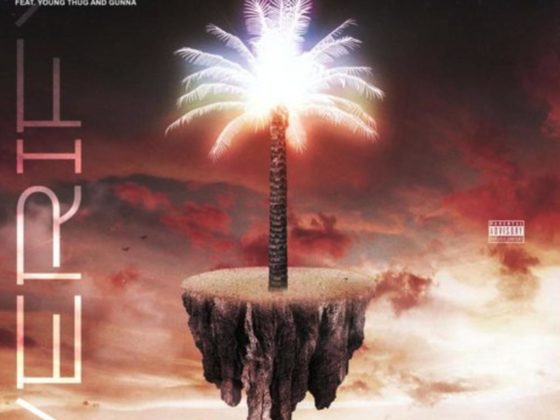 Jacquees Teams Up With Young Thug And Gunna On “Verify”