Fivio Foreign is having an incredible week. To kick off the week, he hopped on Hit-Boy’s newest single, “Salute” with Big Sean. Soon thereafter, he received the news that he had been nominated for his first Grammy by way of Nas’s King’s Disease. Keeping the good vibes going, he has delivered a new record called “Trust” produced by AXL Beats.

“We not like y’all, y’all not like us/In the gun I trust/Uh, I’ma come right up/Gotta watch the tooter ’cause the gun might bust,” he raps.

“We don’t knock, we shoot through the door/We give a f*ck who the King of New York/I say what I mean when I talk, huh/The hood ain’t showin’ no remorse/Gunfights in the hall/Bullets goin’ through the walls.”

“Trust” is another record from Fivio Foreign that could be a hit. Check out the video below and decide for yourself. 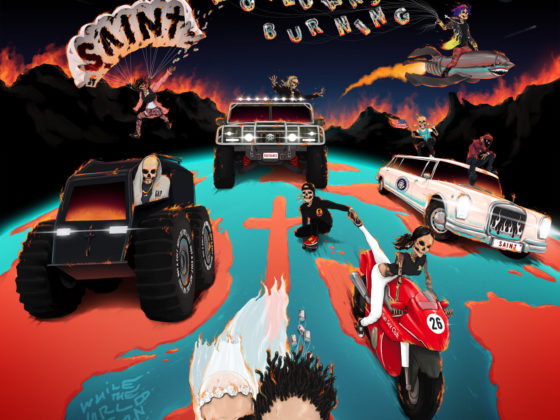 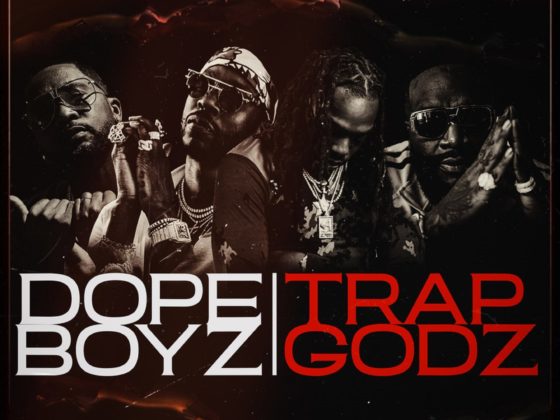