A new international trailer for Dumb and Dumber To has debuted.

The video shows Jim Carrey and Jeff Daniels as Lloyd and Harry getting back to their old tricks after a 20-year hiatus.

The latter half of the new trailer features some previously unseen footage from the first movie.

Dumb and Dumber To sees the pair setting out to find the long-los daughter Harry never knew he had.

The Farrelly Brothers wrote and directed the follow-up to their 1994 hit.

Kathleen Turner, Laurie Holden, Rob Riggle, Rachel Melvin and Steve Tom are in the cast for the comedy.

Dumb and Dumber To will be released in the US on November 14. 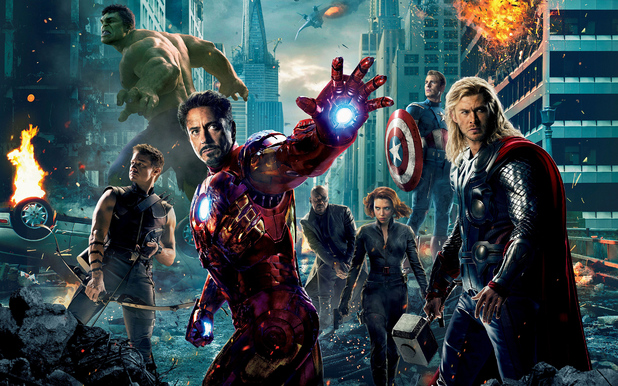 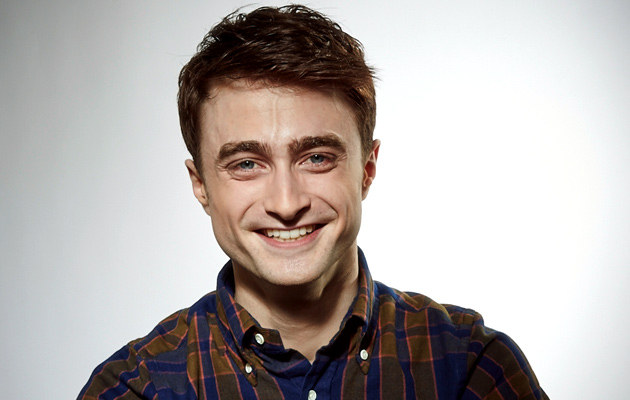