According to a Tweet from Clayton Morris, a Television Anchor, the new iPhone 5S will be 31% faster than the old iPhone due to the new A7 processor. The iPhone 5 currently runs on an A6 chip. There have also been rumors about 64-bit A7 chips being tested on iPhone 5S prototypes, but it seems unlikely that they will be released anytime soon and will be more likely to show up in 2014 as a 64-bit A8 chip.

In addition to this news, Clayton Morris also tweeted about a new motion sensor technology.

More details will be released as they become available. 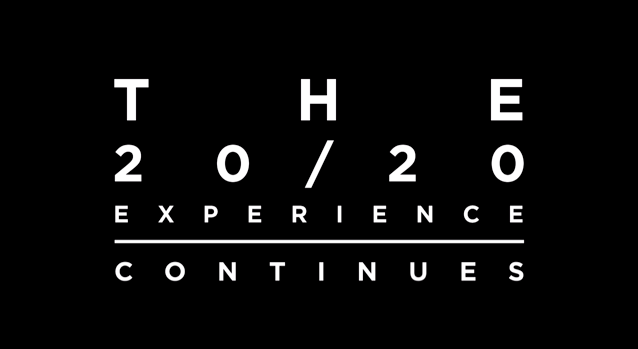 VIDEO: Justin Timberlake in the Studio Crafting ‘The 20/20 Experience Part 2’ 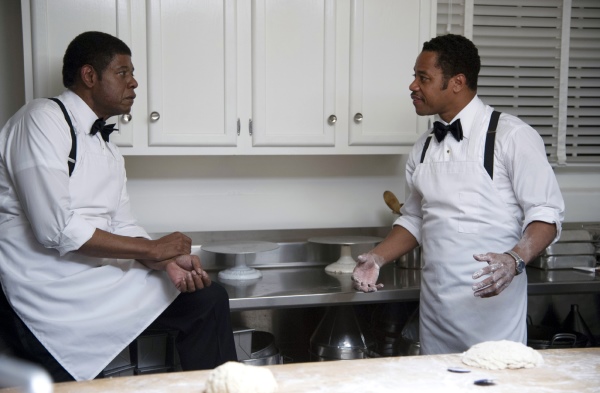