The Brooklyn Nets have waived forward David Nwaba after suffering a season-ending Achilles injury, the team announced. Shams Charania of The Athletic had the news first.

The Nets are waiving G/F David Nwaba, league sources tell @TheAthleticNBA @Stadium. Nwaba will miss the remainder of the season with a torn Achilles tendon.

Nwaba signed with the Nets this past offseason after spending last season with the Cleveland Cavaliers. The 26-year-old averaged 5.2 points and 2.3 rebounds per game while shooting a career-high 42.9% from deep. He was averaging a career-low in minutes per game, however.

The journeyman has bounced around the league, having stints with the Lakers, Bulls in addition to the aforementioned Cavs. He has garnered a reputation for being a decent wing defender and was posting the best defensive-rating of his career this season. In releasing Nwaba, the Nets trim their roster down to 16. The team has suffered a series of injuries leading to a mediocre season, including a mysterious shoulder injury to prized free agent Kyrie Irving. Newly-signed guard Caris LeVert suffered a thumb injury early in the season as well. Wilson Chandler, while not injury-related, also missed the first 25 games of the season while on suspension.

In place of David Nwaba, the Nets are signing Justin Anderson to a 10-day contract. Anderson was previously playing with the Raptors 905, a G League team.

The 26-year-old Anderson has bounced around the league too but has been dominant with the 905 this season. He is averaging 21.2 points and 6.8 rebounds per game while shooting 48.4% from the floor. 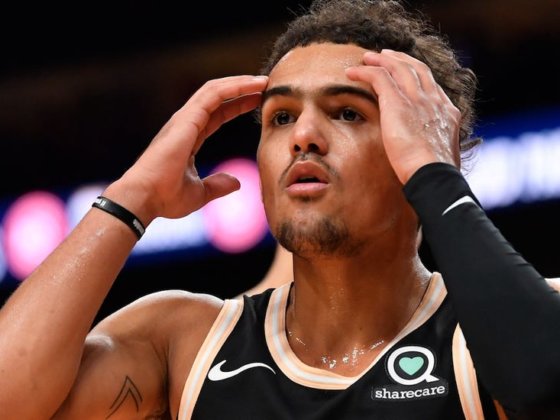 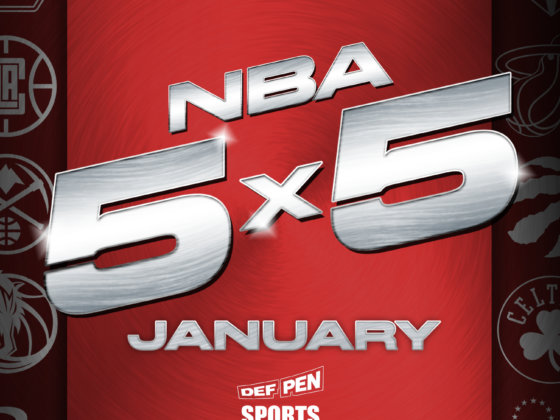