No, the Brooklyn Nets aren’t becoming a D-League team, despite their 0-5 start, they’re getting a D-League affiliate in New York. For the first season the new team will be playing their games at the Barclays Center and following that, they will move to the Nassau Colisuem in the 2017-18 season.

Following from Tim Bontemps of the New York Post.

After spending two years without an affiliate, the Nets will resume control of one next season, sources said. An official announcement will come Friday.

Nets and Barclays Center CEO Brett Yormark let the cat out of the bag Thursday morning at the groundbreaking of the renovation of Nassau Coliseum, saying there would be a “major announcement” about professional basketball coming to the Coliseum in the future.

That would be a new D-League affiliate for the Nets, which will begin play next season at Barclays Center before transitioning to its new home at the renovated Coliseum beginning with the 2017-18 season.

Slowly but surely, the NBA is getting closer and closer to every NBA team having a D-League affiliate. It’s a good sign for the NBA and potential players looking to try to make a name for themselves. There’s a number of players who made a name of themselves in the D-League like Hassan Whiteside, Clint Capela and Jordan Clarkson who made the leap from D-League to NBA and have seen great success ever since. 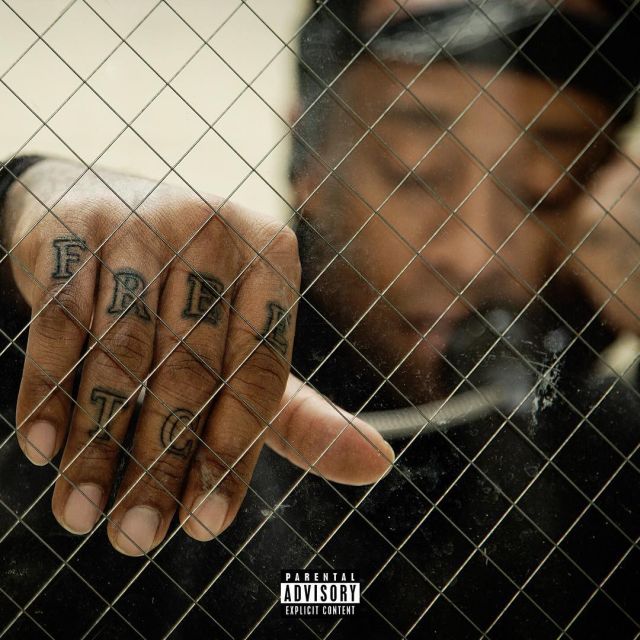 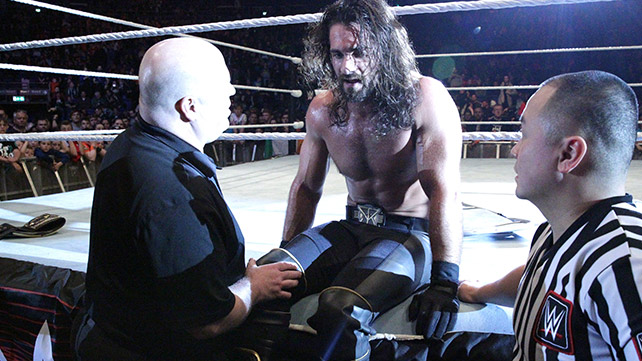