At this time last year, Tiger King was one of the most talked-about documentary series in pop culture. As a result, a number of networks began putting together follow-up documentaries and developing original series. Naturally, Amazon followed up on their successful project by recruiting Nicolas Cage for an original series inspired by the documentary. One year later, it looks like that the Cage-led series won’t get off the ground.

Amazon has announced that a Tiger King original series led by Nicolas Cage will not see the light of day. Moving forward, producers at CBS Studios will likely shop the series around at different outlets. Thus far, Amazon has not offered a reason as to why they have decided not to move forward with the series.

While Amazon has moved away from the Tiger King industry, it has found recent success with its original programming. Shows like Invincible, Underground Railroad and Panic have all performed well. In addition, the streaming platform has debuted movies like Without Remorse and Sylvie’s Love.

Moving forward, Amazon will turn away from the Tiger King franchise and turn toward a limited series about Muhammad Ali that will be produced by Michael B. Jordan and Shawn “Jay-Z” Carter. 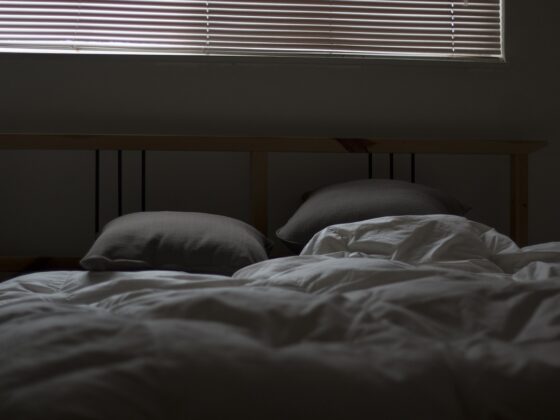 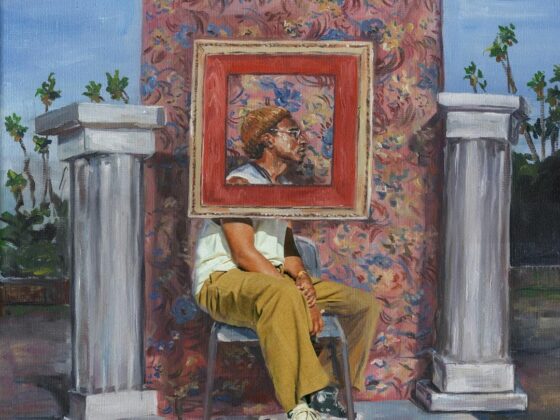