During its initial run on Lifetime, You didn’t experience much success, only averaging about 1.1 million viewers with 611,000 in same-day ratings. However, the series has exploded in popularity since landing on Netflix late last month. In a quarterly earnings report, Netflix claimed that You is on pace to be watched by 40 million people in only its first month on the platform.

During the report, Netflix also detailed the success of Sex Education, which is on pace to be viewed by 40 million people in its first month as well. Those numbers may be much more speculative though considering the fact that Sex Education just launched last Friday. Another notable success this quarter is Bird Box, the smash hit Sandra Bullock thriller which is on track to be viewed by more than 80 million people.

It’s worth mentioning that Netflix’s viewership numbers aren’t like the traditional Nielsen ratings that are used for network and cable TV. Netflix instead counts one viewer as anyone who watched at least 70% of a single episode of a series. Therefore, these numbers are more a projection than a concrete number, though the popularity of these shows on social media is unquestioned.

Nielsen does track some streaming viewership numbers as it can, however. For example, the ratings service claims that Stranger Things season two averaged 8.8 million viewers in its first three days of release. Nielsen Netflix numbers only track U.S. TV viewers though so Netflix has repeatedly disputed those claims.

Internationally, Netflix also enjoyed success. With Elite, a Spanish teen drama, being viewed more than 20 million times in its first four weeks on the service. Then, The Bodyguard, co-produced with BBC One; Baby, an Italian series; and The Protector, a Turkish series were each viewed more than 10 million people during their first month on Netflix.

Netflix has been hesitant to share viewership numbers in the past. Recently though industry insiders have begun to worry about oversaturation on the platform. This has likely caused Netflix to begin divulging more viewership data to demonstrate the opportunities for success on the streaming service. 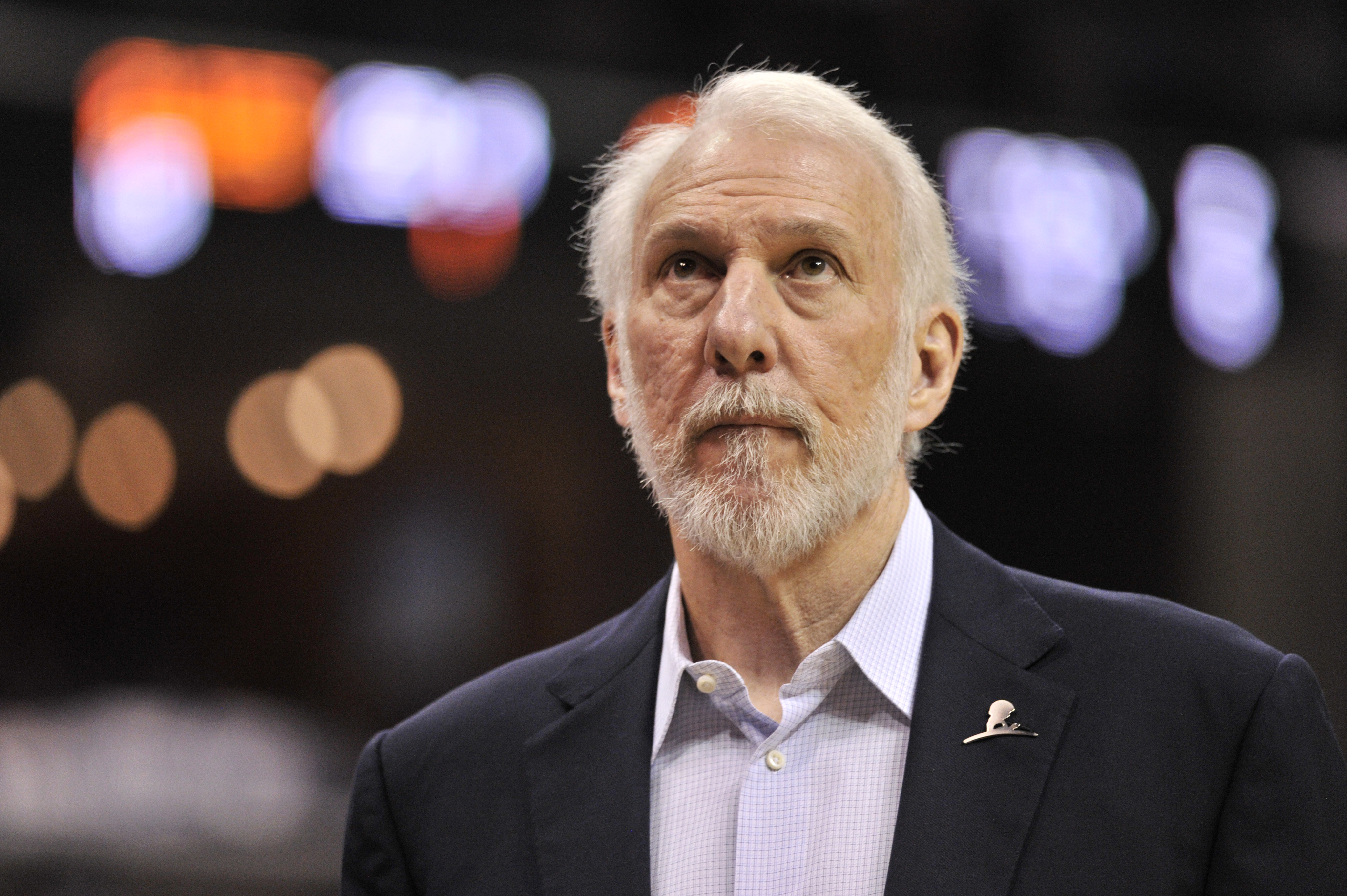 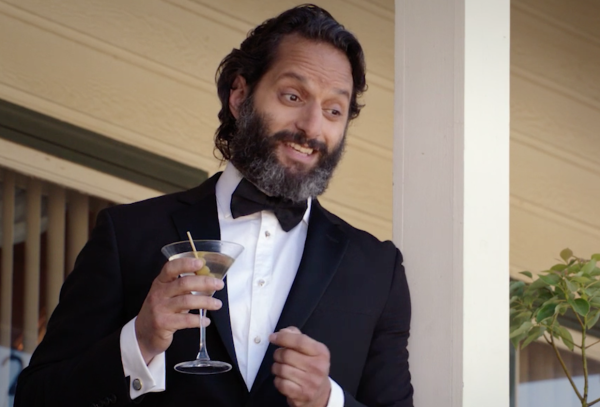 A Familiar Face Returns This Week on ‘The Good Place’