Frank Castle is back and ready to wipe the scum of the earth off the planet. After a successful introductory season to the brutal Punisher, Netflix has released a teaser and a release date for the highly anticipated follow-up season.

The show will come out on January 18th as expected from our full list of Netflix releases this month. After Netflix decided to cancel 2 of its Marvel collaboration shows, it was a surprise that they kept ‘The Punisher’ and ‘Jessica Jones’ on their roster. While ‘Daredevil’ and ‘Luke Cage’ got the boot, Jon Bernthal’s bullet infested superhero thrives. 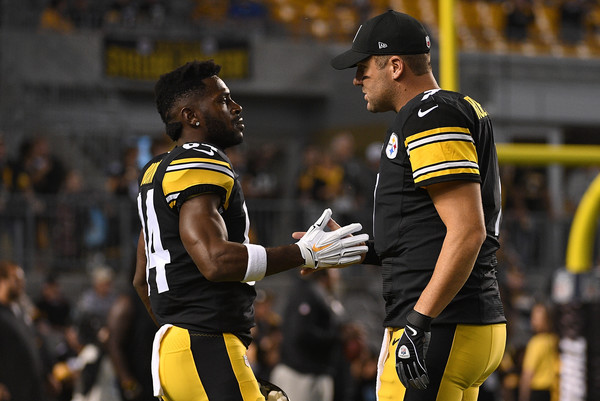 Antonio Brown Requests Trade After Being Benched for Missing Practice 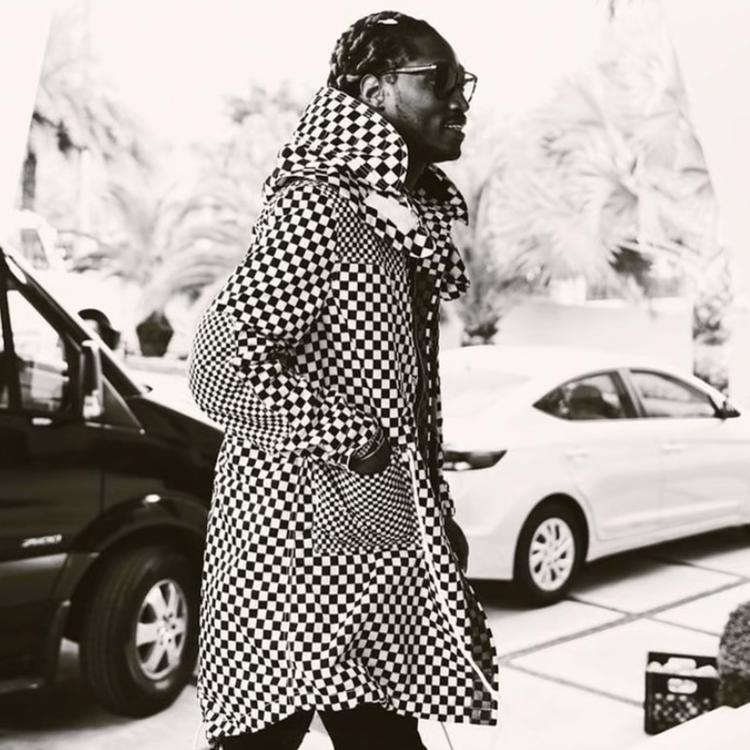