Patrick Brice is steadily creeping up the fictional ladder of prestige in Hollywood as an esteemed director. Brice made his big debut in Hollywood circles with the release of his horror film, Creep. Soon after, he followed up with the release of the film’s sequel in 2017. More recently, he wrote and directed the Adam Scott ledy comedy, The Overnight. Currently, he is working on the upcoming film, Corporate Animals, starring Moore and Ed Helms. Today, he added another major project to his resume.

Netflix has announced that Patrick Brice will lead the new Netflix film, There’s Someone Inside Your House. The upcoming movie is based on the New York Times bestselling book of the same name. According to a report from Deadline, the film is “described as a combination of two different beloved genres: the slashers that came to prominence in the 80s and 90s and the character-driven coming of age classics a la John Hughes’ film and American Graffiti.

Henry Gayden will write the script and Shawn Levy’s 21 Laps will serve as the producing body. James Wan’s Atomic Monster will also be involved with producing responsibilities. The film will begin production in September. 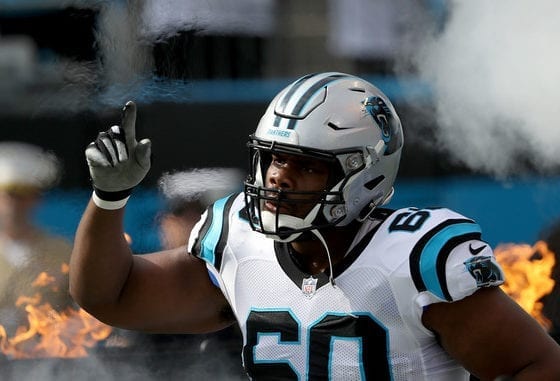 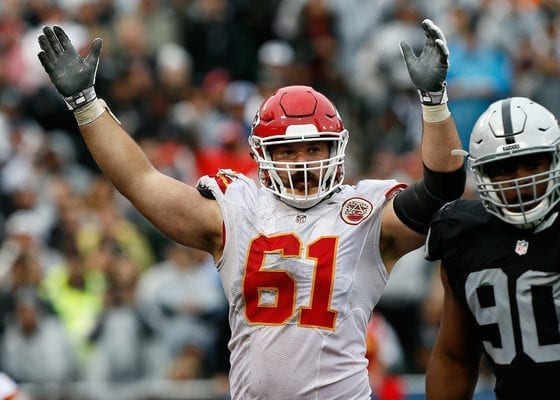 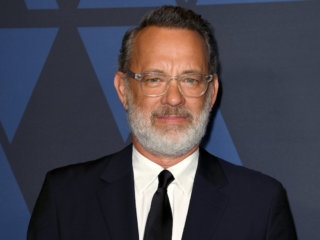