It’s back to school time so ‘Wake me up when September ends’? Nevertheless, regardless of back-to-school shopping and pencils and erasers, Netflix is bringing all the content you would want for a much-needed ‘sick day’. So if you’re interested and don’t want to sit through orientation, check out this full list of Originals hitting the streaming service in September.

Part 2 of the medieval animated series from the producers of ‘The Simpsons’ and ‘Futurama’ hits the streaming service on September 20th. After an extremely successful season 1 ‘Disenchantment’ returns for ‘part 2’ and the show has already made announcements for a 2nd season releasing sometime between 2020 and 2021.

Ryan Murphy is the Hollywood creator that has brought us ‘American Horror Story’ and ‘Glee’ and now he will debut ‘The Politician’ to kick-off his massive deal with the streaming giant. While there’s no trailer and little information on what to expect, we expect a light-hearted comedy type of political show similar to ‘Veep’ with a cast of Ben Plat, Gwyneth Paltrow, Zoey Deutch, and Jessica Lange. That hit’s the streaming service on September 27th.

On a much-darker note, creator Susannah Grant will be bringing ‘Unbelievable’ to the streaming service for an 8-episode mini-series. The series will follow a teenage girl and how she lied about being raped and the investigation to come to that conclusion. That hits the streaming service on September 13th.

Between Two Ferns: The Movie

Some of you may have seen Zach Galifianakis’s interview series ‘Between Two Ferns’ and now, a movie version is on its way. From the producers that have brought to you absolutely hilarious conversations with the likes of Barack Obama, Justin Bieber and Bradley Cooper, will bring a movie that will hope to restore Galifianakis good reputation as a supreme interviewer.

Check out the full list of titles hitting the streaming service this September, here. 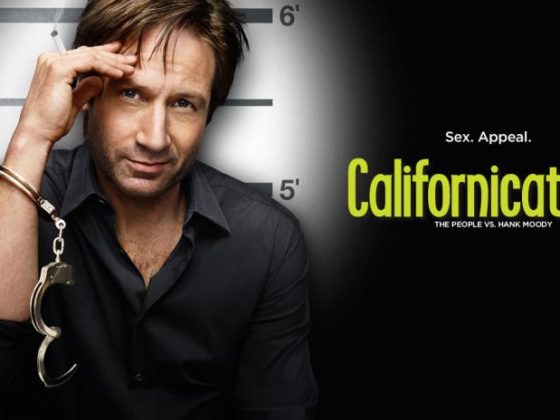 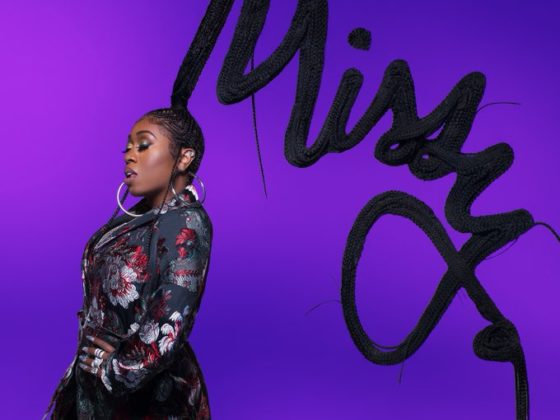