Netflix’s run at the Oscars has been quite the revelation in Hollywood. It’s got everyone (including their competition) at the edge of their seats. After the success of Alfonso Cuaron’s ‘Roma’ at the awards, it’s a no-brainer that they’re pushing for yet another film for next year’s Academy’s. This time, with the famous and spectacular Marty Scorsese.

‘The Irishman’ which is directed by Scorsese and stars Al Pacino, Robert De Niro & Joe Pesci, Harvey Keitel will be on Netflix and now, it looks like both the streaming service and Scorsese are pushing for the Oscars and a wide-theatrical release.

Scorsese is pushing for The Irishman to receive a wide theatrical release. Netflix is currently having conversations with theater owners to figure out the terms of such an arrangement. Nothing is confirmed at this point in time, but two important stipulations are that The Irishman would have to play for more than three weeks and Netflix would permit the reporting of box office earnings.

This has all the makings of an Oscar winning film. The recipe is there. The Equation is flawless. Netflix + Scorsese + Pacino + De Niro + Pesci + Keitel = Success. Should be a walk in the park. 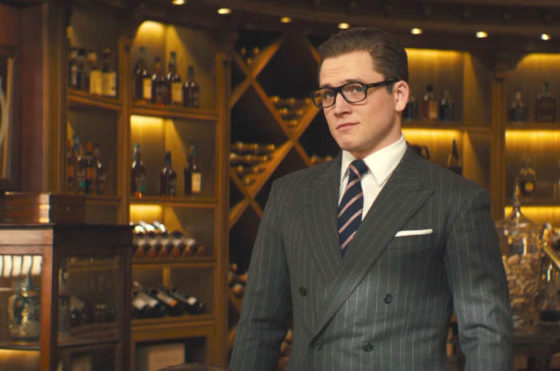 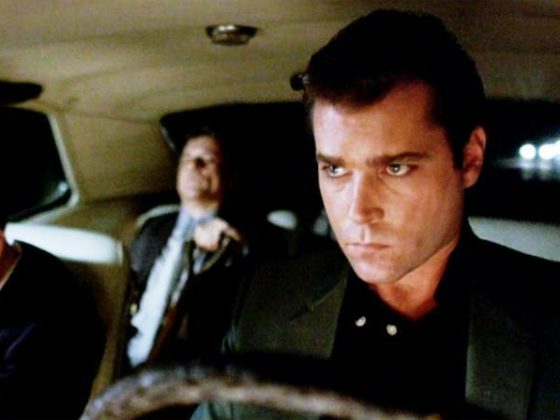