Summer is in full effect and what better way to enjoy the beautiful weather than to sit and watch Netflix in the comfort of your own home!? If you’re a couch potato or are Heliophobic or pretty much anyone else who enjoys air conditioning, July’s list of Netflix originals movies and classics films will be enough to keep you busy through the hot temperatures. Without further ado, here is what is coming to Netflix in July 2018:

Orange Is The New Black (Season 6)

For most likely the last season, Orange will still be the new black. Once again, fans of the women’s prison drama/comedy will return to see their favorite inmates run wild, as government tax cuts leave them guardless. In what is expected to be a crazy final season, we hope it’ll be the last time we hear the phrase ‘OITNB’. You can watch it all end July 27th.

Inside The World’s Toughest Prisons

Inside The Worlds Toughest Prisons: Series 1 Crime journalist Paul Connolly goes behind the bars of some of the world’s most notorious and toughest prisons. In season 2, a new presenter, Raphael Rowe, has been added. He served 12 years in a high-security prison in the U.K. for a murder he did not commit. In the four-parter, he embeds himself with prisoners in each jail for a week, sharing a cell with real inmates and taking part in their daily lives while incarcerated. He also joins the guards to discover the tactics they adopt to keep the peace in these volatile environments. You can check out the full docu-series July 6th.

Filmed at a sold-out performance at Madison Square Garden, comedian Kevin Hart delivers material from his 2012 “Let Me Explain” concert tour and boy does he sure have a lot of explaining to do. After the whole scandal with Kevin Hart last year, he went on tour and without much explanation as to what happened so we just let him be. Finally, we get the answers to all our questions, all mixed in with laughs and good comedy on July 13th.

And suddenly, overnight, the world came to a halt. Two men, two survivors, one kid, and hatred that separates them. A place forgotten by everyone, including the creatures that inhabit the Earth… until now. If you love a good sci-fi movie or are big fans of horror, this is a film you won’t want to miss. This movie was acquired by Netflix earlier this year and should garner some attention, even from critics. You can catch this on the streaming service on July 27th.

How It Ends–FILM
Jim Jefferies: This Is Me Now–ORIGINAL
Kevin Hart: Let Me Explain
Sugar Rush– ORIGINAL
The Epic Tales of Captain Underpants–ORIGINAL

Her
Sofia the First: Season 4 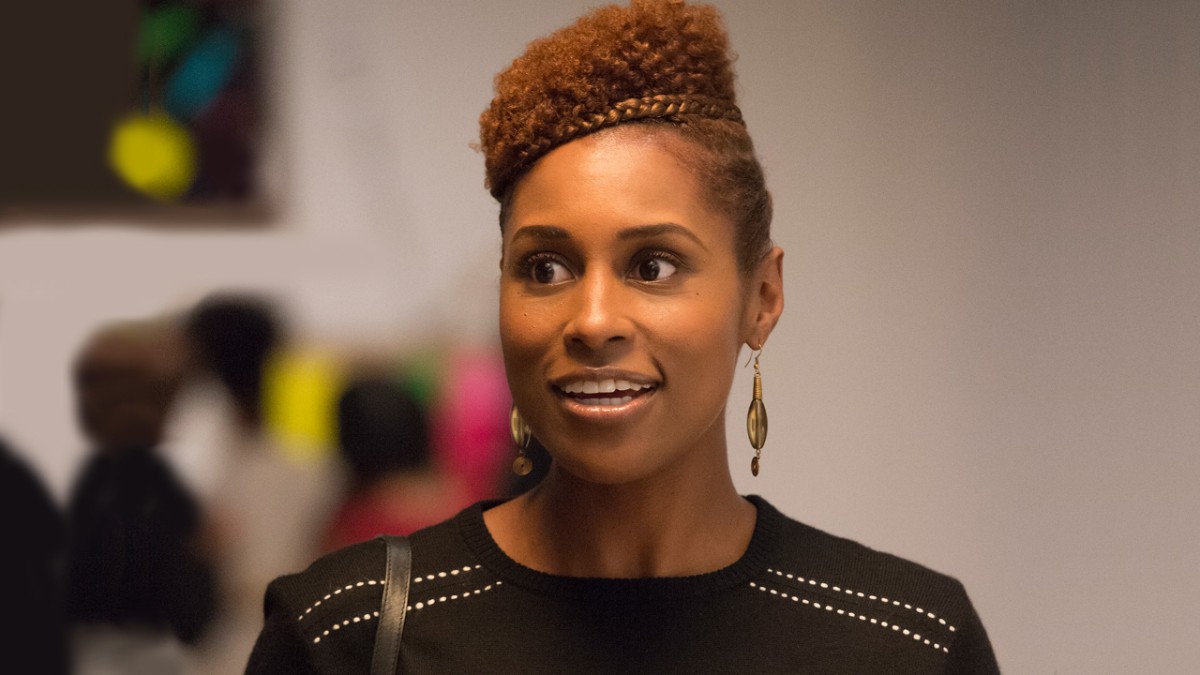 Issa Rae Responds To Criticism About Her Upcoming HBO Series, ‘Him Or Her’ 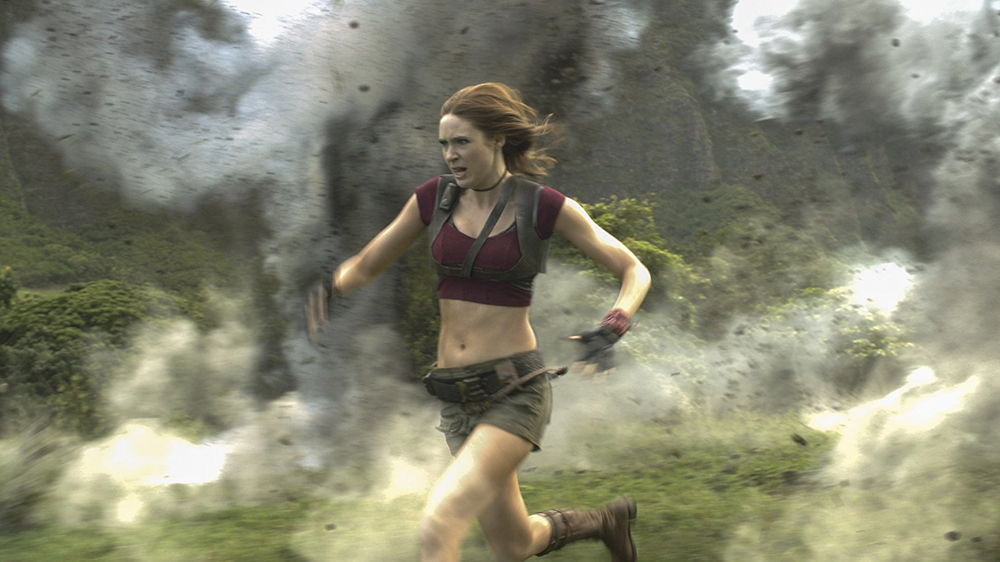 Jumanji 2 Gets A December 2019 Release Date