After a new teaser aired near the end of Sunday Night’s Emmy broadcast, Netflix has officially dropped the first full trailer for El Camino, their upcoming Breaking Bad sequel.

Rumors of a Breaking Bad movie have been swirling since the series ended back in 2013. Netflix always seemed like the best candidate but years passed with no news one way or another and fans sort of moved on, happy with Better Call Saul. However, those rumors flared back up late last year as whispers of a Breaking Bad movie began floating around though, again no official announcement came.

Then, Bob Odenkirk shocked everyone this summer by revealing that the film had already been shot in secret. Hype began building but still, no official announcement was made. A few days later, Netflix burst the hype bubble by dropping a teaser for El Camino: A Breaking Bad Movie. Not much was known about the project even then though, except the return of Aaron Paul’s Jesse Pinkman.

The new trailer shows Pinkmann the run after the events of Breaking Bad‘s finale, which saw Walter White free him from white supremacists who tortured him into cooking meth for them. Not absolved of his crimes though, Pinkman must deal with the fallout of his captivity as he flees the law in the upcoming film. Both Skinny Pete and Badger, friends of Pinkman played by Charles Baker and Matthew Lee Jones, respectively, appear in the trailer. Pinkman seemingly visits them in the first few minutes of the film to clean up and lay low. However, things quickly turn south as he’s forced back out on the road and on the run. Walter White is nowhere to be seen in the trailer. 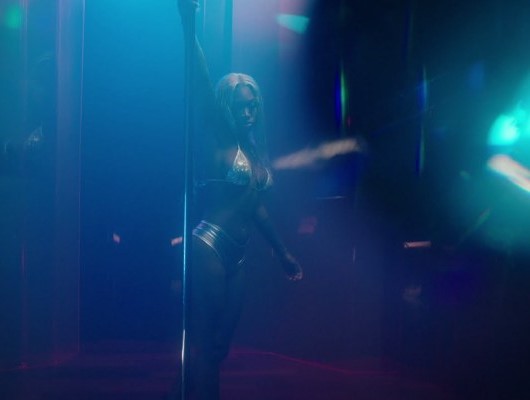 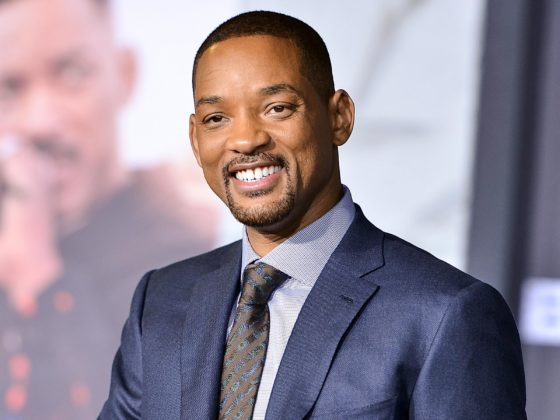 Will Smith to Star as Crime Boss in Upcoming Netflix Film, ‘The Council’