Six weeks after its debut, Netflix has cancelled Away starring Hilary Swank. The series starred Swank as an astronaut named Emma Green who leads an international crew on the first expedition to Mars. Along the way, Swank’s leadership is challenged and she must earn the trust of her crew.

Away is the latest series from Netflix to be cancelled. Altered Carbon, The Society, GLOW, Teenage Bounty Hunters and I Am Not Okay With This have also come to an end. 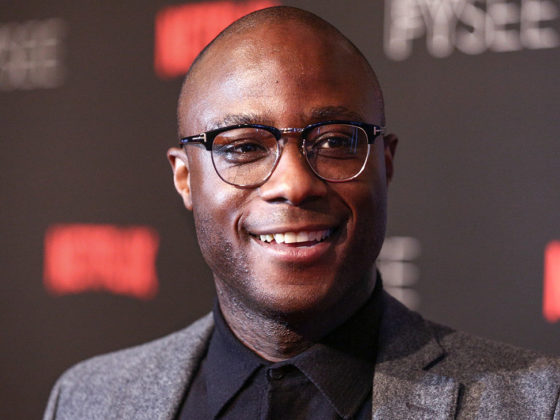