That figure comes from the company’s fourth-quarter 2018 earnings report and now Variety reports that Wall Street analysts are saying the company’s expenditure will grow a further 25% in 2019 to come in at around $15 billion. That will rise to $17.8 billion in 2020 according to BMO Capital Markets analyst Daniel Salmon.

Marketing costs have also grown by 65% to $2.37 billion last year and are expected to jump to $2.9 billion this year. The company says it’s not its peers like Amazon, Disney+ or Hulu that offer it the most competition, rather it’s other things like YouTube and “Fortnite” that are the much bigger challenges. CEO Reed Hastings says:

“We compete with (and lose to) ‘Fortnite’ more than HBO. There are thousands of competitors in this highly fragmented market vying to entertain consumers and low barriers to entry for those great experiences. I think of it as us winning time away – entertainment time – from other activities. So instead of doing Xbox and Fortnite or YouTube or HBO or a long list, we want to win and provide a better experience, no advertising, on demand, incredible content”

Netflix also took the opportunity of the report to announce a bunch of viewing metrics and claim the Sandra Bullock-led “Bird Box” is on track to be viewed by 80 million subscribers in the first month after its debut. 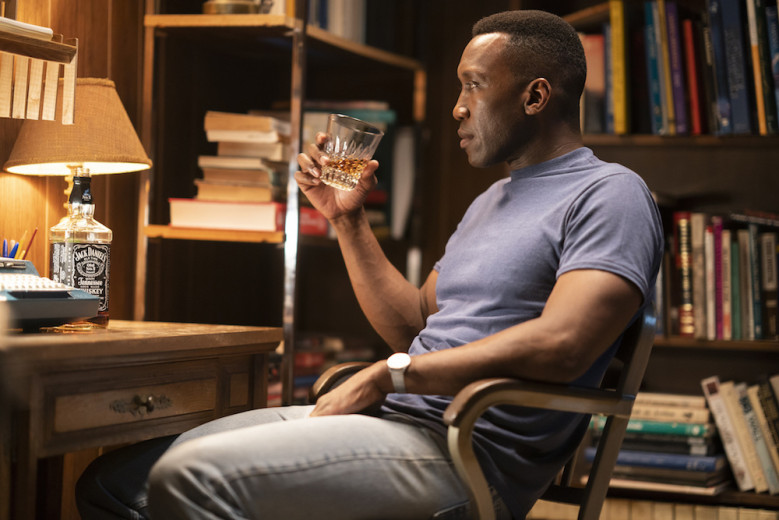 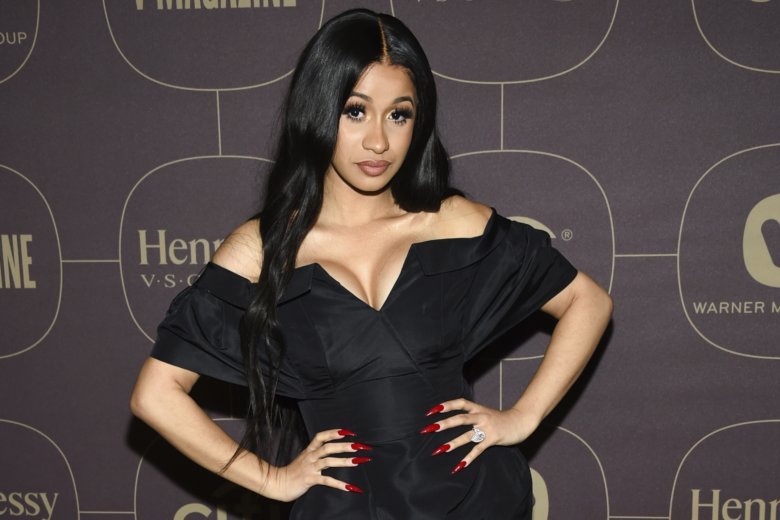 Cardi B and Tomi Lahren Feud Over Government Shutdown