This year’s election cycle is unlike any we’ve ever seen in American history. Hindered by the COVID-19 pandemic, Americans have found new and creative ways to vote. Whether it be by mail-in ballot or by drive-in voting center, U.S. citizens made sure their voices were heard this year. As a result, the New York Times has reported an astound 97.6 million ballots were cast early or by mail-in ballot ahead of November 3.

The U.S. Elections Project reports that 35.5 million Americans voted early in-person while 62.1 voted by mail-in ballot. Of the 20 states that report party information regarding early ballots, 45% of voters were Democrats, 30% were Republicans and 24% had no affiliation.

On November 3, the last wave of voters could very well push the country above above the total voter turnout witnessed in 2016. 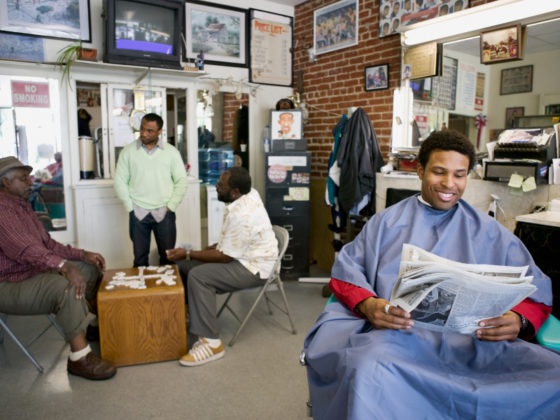 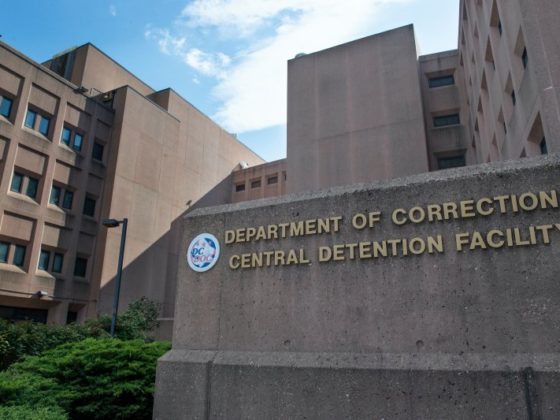