Just in: NCAA announces the 2027-30 men’s Final Four sites. For the first time ever, the Final Four will be played in Las Vegas

The NCAA Final Four is one of the biggest events in sports every single year and some great cities have been chosen to continue the games through 2030 and 2031 for the men’s and women’s games respectively. 2031 could end up being the year that serves as the makeup date for Atlanta on the men’s side, but there is no confirmation on that at this time. The absence of a 2031 site on the men’s side could indicate that they are attempting to work out a deal for that to happen. College basketball is set for the rest of the decade on both the men’s and women’s sides. 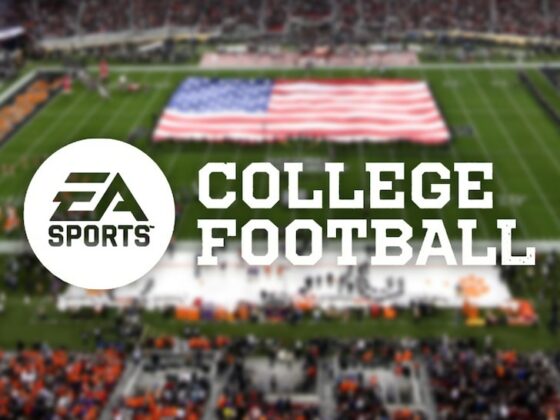 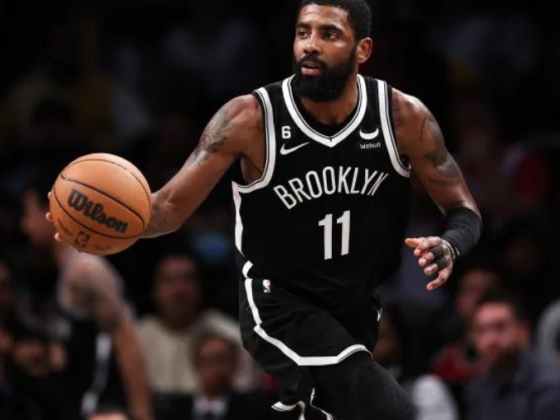