NBC may have stifled an investigation into Harvey Weinstein’s criminal activity by a former employee. According to a report by The New York Times, ex-NBC producer, Rich McHugh, claims that upper level executives at NBC obstructed an investigation into Weinstein’s crimes done by former NBC News reporter, Ronan Farrow. Farrow ultimately ended up leaving NBC in 2017 and publishing the story in The New Yorker last October. The story went on to break open the downfall of the former Hollywood big shot.

According to McHugh, NBC was “killing the story”. McHugh also claimed that NBC’s attempts to stifle the story were “a massive breach of journalistic integrity.” Furthermore, McHugh said, “Three days before Ronan and I were going to head to Los Angeles to interview a woman with a credible rape allegation against Harvey Weinstein, I was ordered to stop, not to interview this woman.”

NBC responded to these claims by stating that Farrow was never told to discontinue his investigation. NBC News President, Noah Oppenheim, said, “He was never told to stop in the way [McHugh is] implying.” Oppenheim also said, “We repeatedly made clear to Ronan and Rich McHugh the standard for publication is we needed at least one credible on-the-record victim or witness of misconduct.”

According to sources in contact with The Hollywood Reporter, the original report was set to air in February of 2018. However, it made it’s way to The New Yorker beforehand. Farrow has not yet responded to these new reports, but updates will come soon as this story develops. 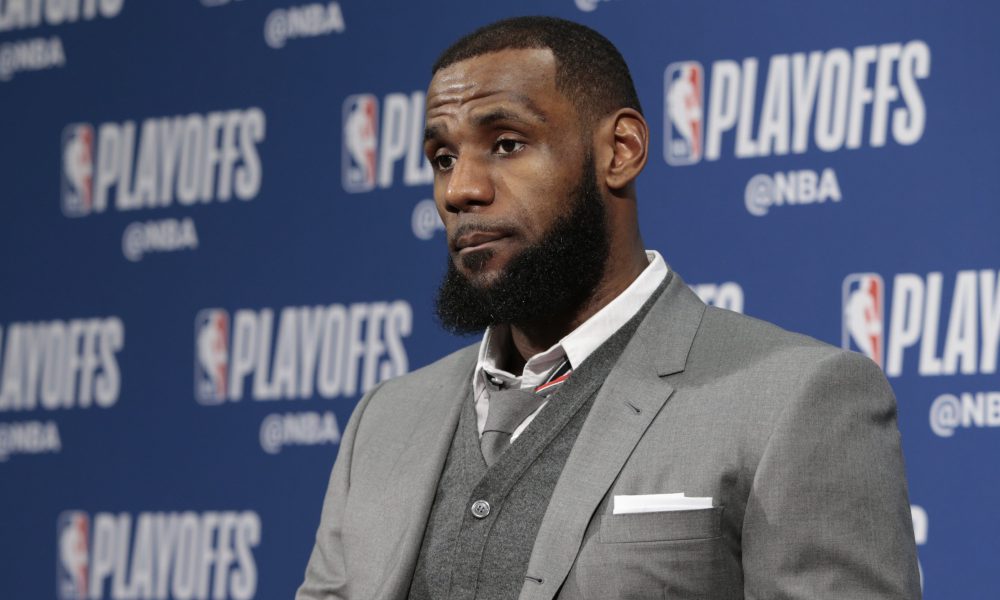 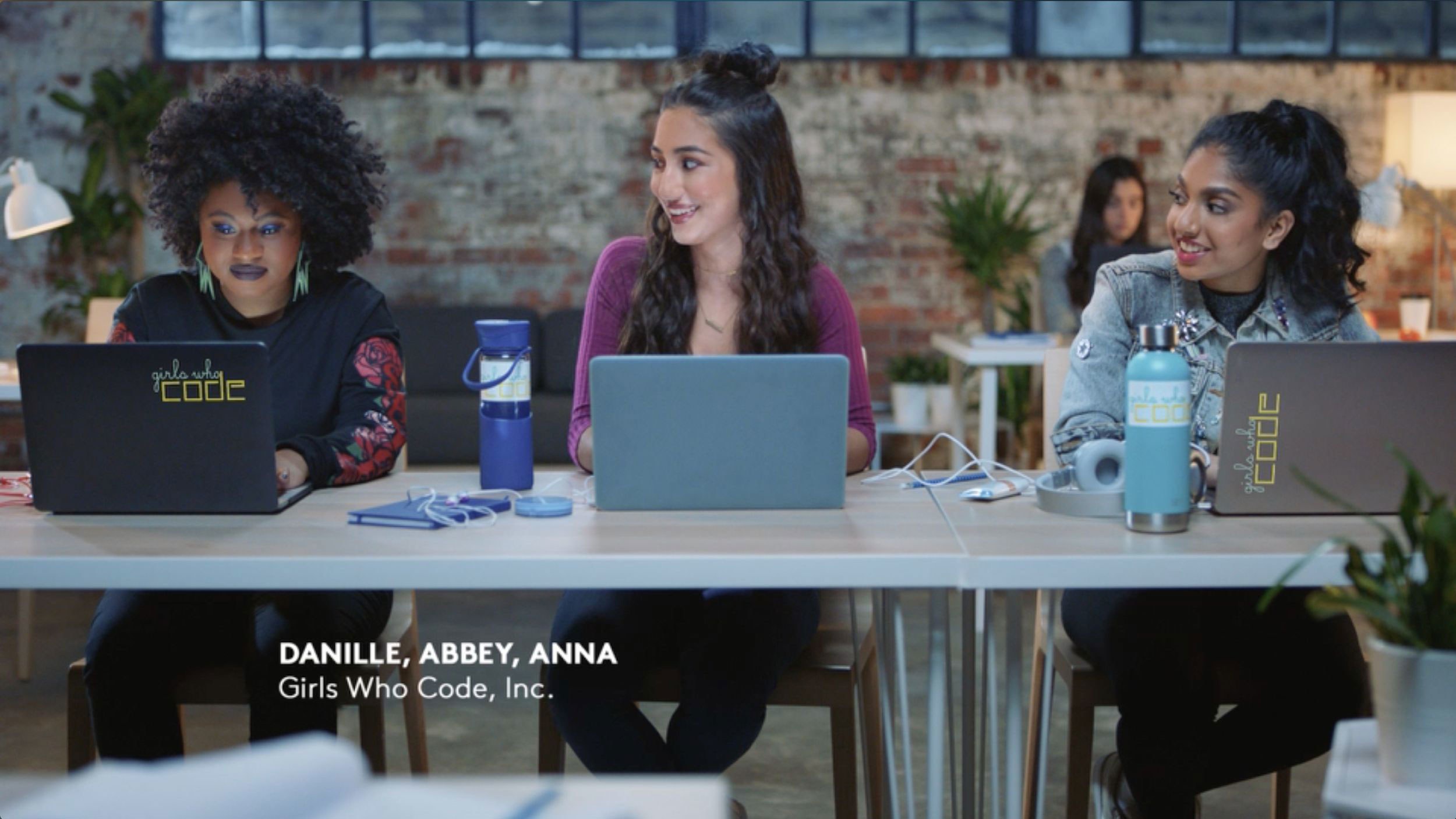