The news division at NBC has officially unionized. Employees of the network’s news division have formed a union through the NewsGuild of New York. The decision was made to do so after they won an election with the National Labor Relations Board.

Employees of the newly formed union tweeted, “Together, our newsroom decided by a strong majority to unite and collectively make our voices heard.”

They added, “As we enter contract negotiations, we look forward to working to ensure everyone within our unit is seen, represented, and given a seat at the table.”

The movement to unionize began late last year as NBC News handled allegations of sexual misconduct and issues of diversity and inclusion.

At the time employees of the news division stated, “Recent weeks have highlighted serious questions as to how NBC News has handled incidents of sexual misconduct in the workplace.”

The newly formed union comes just five months after BuzzFeed employees were able to create a union of their own. In addition, unionized employees at Vox Media have also been vocal in past months.

NBC has not issued a statement regarding these recent developments. 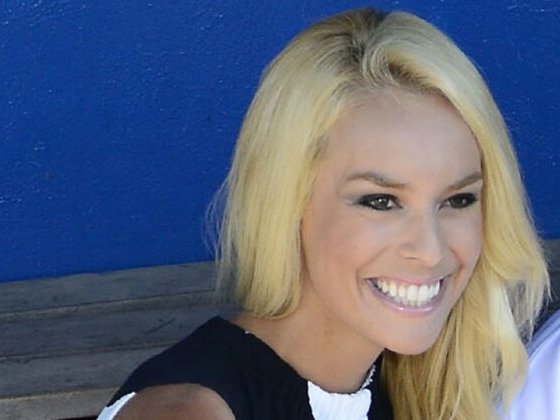 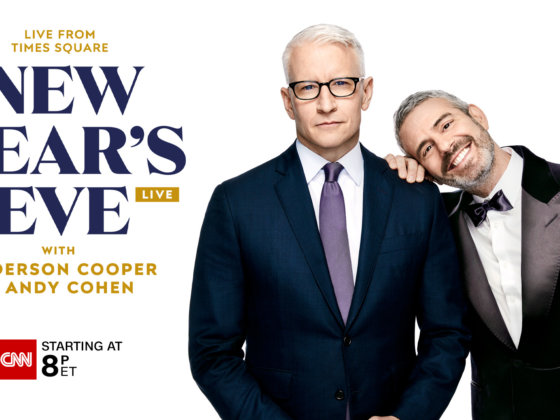