Over the course of the year, content viewers have said goodbye to a number of series. In 2018, series like Luke Cage, Jessica Jones, American Vandal and many more have been cut. As the year comes to a close, there are a few more series that will bite the dust. NBC announced late Friday that it would be saying goodbye to Marlon and Midnight, Texas.

Led by François Arnaud and Dylan Bruce, Midnight, Texas got off to a strong first summer season in 2017. The first season of the NBC drama was the highest ranking broadcast for ages 18-49 in the summer of 2017. Unfortunately, the second season has not seen the same success. Following the first season’s success, the show lost two of its regulars and experienced a change at the show runner role. The second season has garnered a 0.4 rating with two million viewers, which is a drop off from the first season.

Similar to Midnight, Texas, Marlon got off to a strong start as well. The comedy series was the highest rated scripted series on the “Big 4” networks during its first season. Unfortunately, the show’s audience dropped to a 0.6 rating with 2.6 million viewers during the second season.

Marlon’s second season concluded in July while Midnight, Texas will air its series final next Friday. 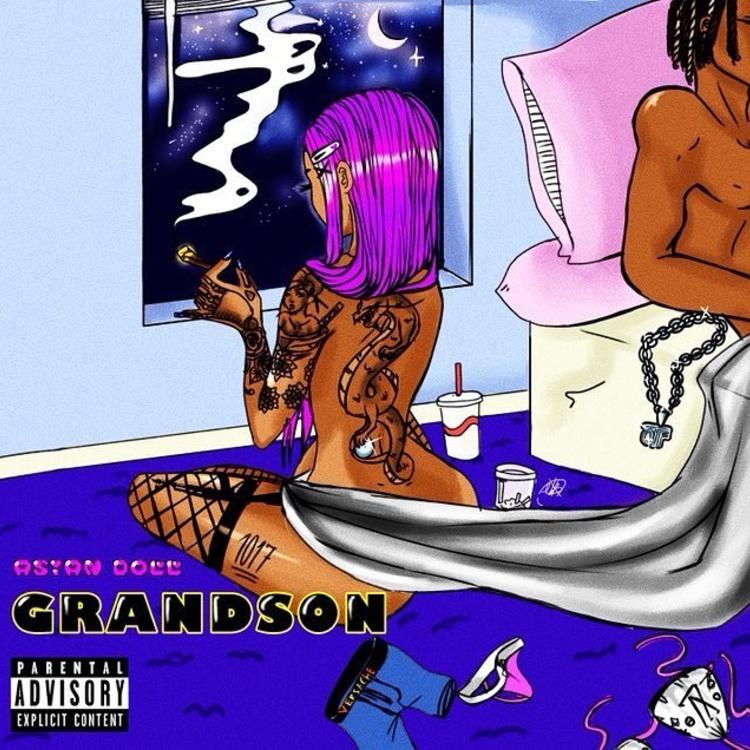 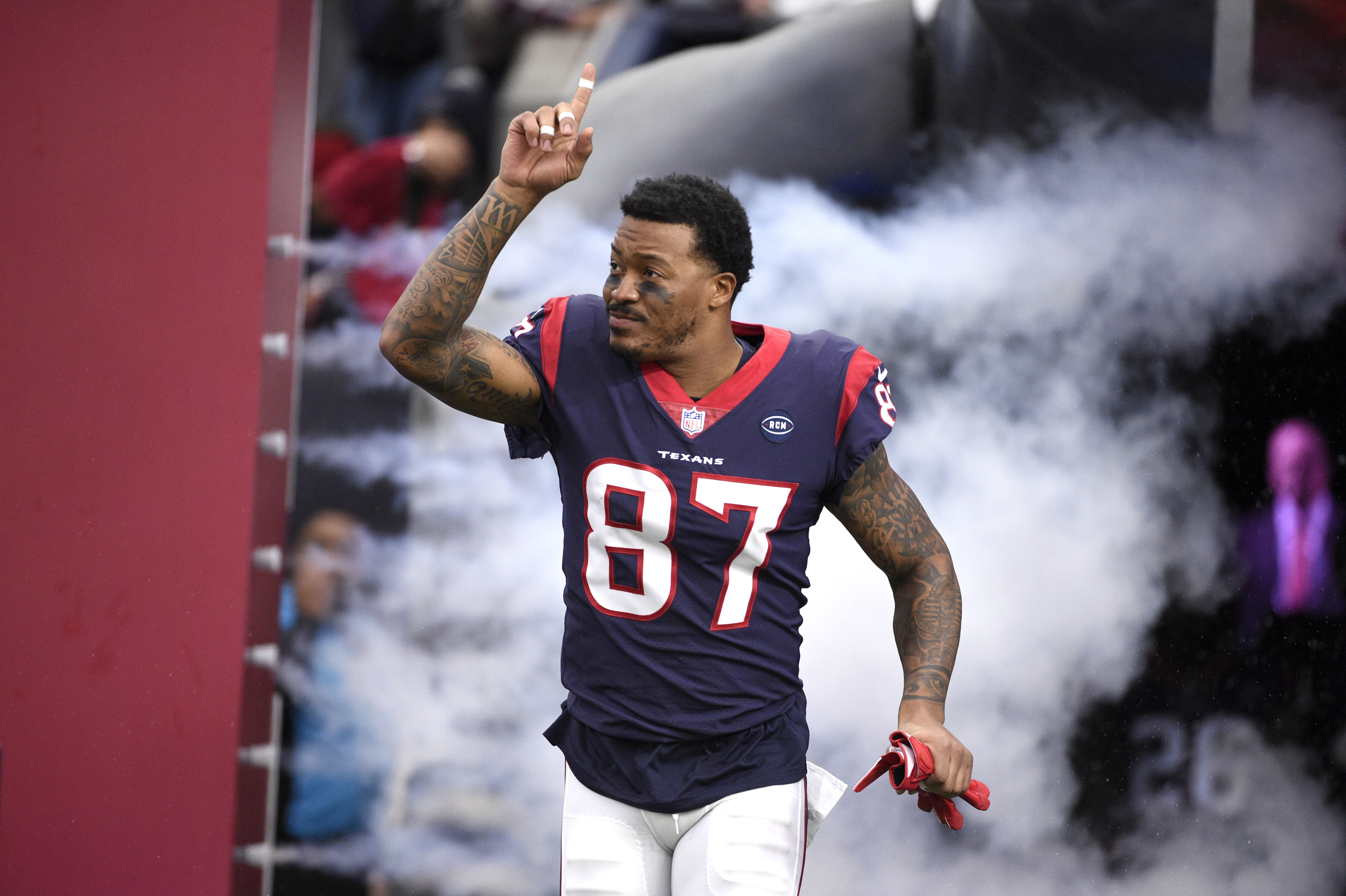