Few artists have had a more eventful year than Kentrell Gaulden, better known as Youngboy Never Broke Again to some or NBA Youngboy to others. Not only has he delivered an album and earned a Grammy win for his contributions to Call Me If You Get Lost, but he also picked up a victory in court. On July 15, 2022, the Louisiana native was found not guilty after being put on trial for federal firearms charges. Since then, he picked up two nominations at the 2022 BET Hip-Hop Awards and his manager has teased the possibility of a nationwide tour.

“Tour is a real thing, you know, and as soon as the restrictions get taken off, he’s hitting the road and I hear Chicago’s first on the list and. He’s got a great team; Alex is putting in the time to figure it out and it’s gonna be a lot of fun,” NBA Youngboy’s engineer, Jason “Cheese” Goldberg, told Aron A. of HotNewHipHop in August.

While there hasn’t been any movement on an NBA Youngboy tour, it does appear that he’s ready to deliver new music. On Thursday afternoon, he hopped on social media and shared an exciting news.

“I just need everyone to go against me. I need the energy. 3800 Degrees [is dropping] tonight,” he wrote on Instagram.

It’s not often that an artist can release three LPs in a single year, but NBA Youngboy has done just that. Check out 3800 Degrees below. 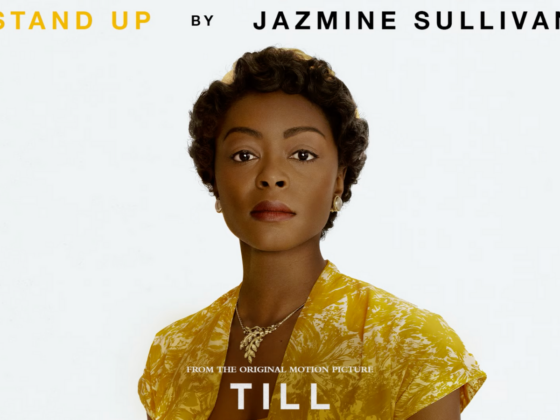 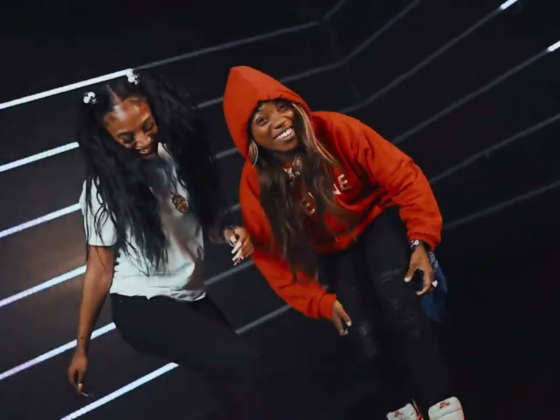