One of the most beloved players in NBA history will soon be the subject of a documentary on ESPN. Awful Announcing has reported that former Charlotte Hornets Point Guard Muggsy Bogues is set to be the subject of an upcoming documentary on NBA TV called Muggsy: Always Believe. The film will follow Bogues’ story from Dunbar High School in Baltimore, Maryland to the biggest stages in professional basketball. With a week left until the documentary airs, NBA TV sparked fan interest with a quick teaser on Tuesday.

Muggsy Bogues defied the odds on his journey to becoming the shortest player to ever play in the NBA.

It is often said that Bogues overcame his height disadvantages to achieve greatness, but he actually used it to his advantage every step of the way. As a member of the Dunbar High School Boys’ Basketball Team, Bogues went 59-0 in his junior and senior year. In the mid-1980s, Bogues became a legend at Wake Forest University. He led the ACC in steals and assists in his senior year and had his number retired shortly after leaving the program. From there, he went on to have a 14-year NBA career. 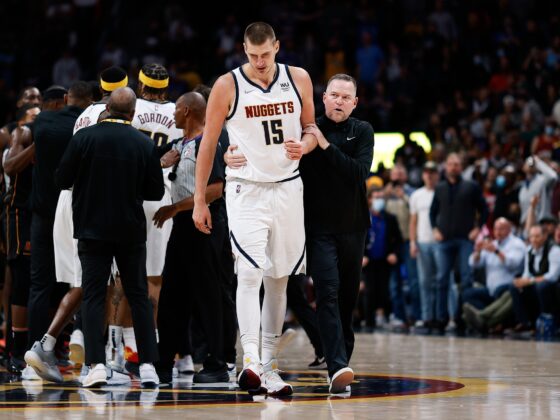 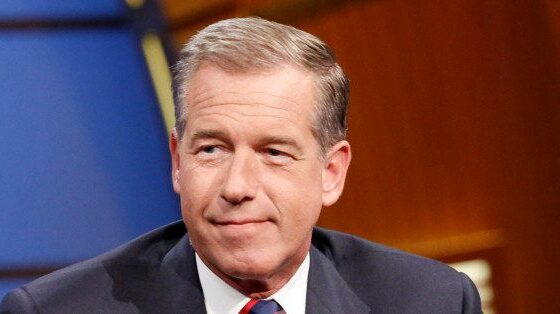