One of the great advantages that basketball has over other sports is its short length. Most games take no longer than two and a half real-time hours. The NBA has seemingly taken notice of this advantage and is enhancing it.

According to Jeff Zillgitt of USA TODAY Sports, the NBA is planning to update its protocol on replay reviews to make them even quicker.

Last season, the replay center determined 72% of all reviews. Out of the fifteen calls that could trigger replay reviews, nine of them were decided by the referees in Secaucus. This allowed for decisions to be made before in-game officials even reached the monitors. This process resulted in reviews that were 40% quicker than previous years.

The 2016-17 season will see an upgraded version of the same process. If the owners approve of the changes (and Zillgitt reports that they are expected to), 13 of the 15 calls will be decided by replay center officials.

The only two calls that will always be determined by in-game officials will be flagrant fouls and altercations, as context is needed for proper judgment. The NBA is estimating that this measure will speed up the process another 25%.

This is obviously great news. The less time spent reviewing plays means the more time spent playing continuous basketball. We all win in that scenario.

Texans Star DE J.J. Watt Will Miss Remainder of 2016 After Back Surgery 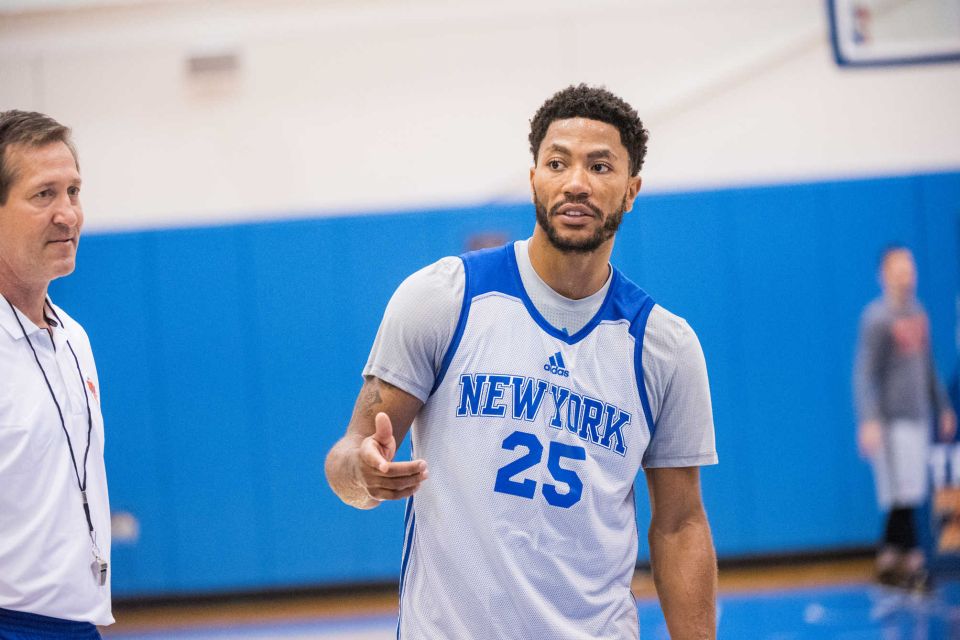