As more time surpasses after Donald Trump‘s executive order to ban refugees, immigrants, and green card-holders from seven Muslim-majority countries, more and more displeasure is voiced by people across the United States.

The NBA is no stranger to these discussions. After all, this is a league that has become known for its acceptance of speaking out on social topics. The league itself moved the 2017 NBA All-Star Game from Charlotte over a law discriminating against the transgender community and many prominent athletes have led discussions on gun violence and police brutality especially against people of color.

So, NBA players and coaches took to social media and in some cases the actual media to speak their mind on an event that has many shaking with fear and contempt for the national government.

First came Rondae Hollis-Jefferson, the Net forward who spoke on behalf of his Muslim faith at length in one interview and did so again on Twitter:

People can say what they want, but being denied ACCESS to see your grandchild graduate or to go back to your country is inhumane. #MuslimBan

He was joined by another of the several Muslims playing in the NBA in Denver Nuggets forward Kenneth Faried who shared one of the prominent images of the resistance to the Muslim Ban:

Astaghfirullah! They know not what they do!

Jeremy Lin is no stranger to discrimination as one of only a few Asian-Americans currently in the NBA. He also denounced the ban:

As an American, sorry to everyone affected by the #MuslimBan … this is foreal gettin out of control #teamACLU

Praying for better days and peace.

Steve Nash, who has Canadian and South African roots, was also among the loud voices.

Freedom and liberty packing up their things…

Thoughts are with all those affected directly by the Muslim ban. Proud of those speaking up, looking out for the innocent people affected.

DeAndre Jordan did not directly mention the Muslim Ban but his tweet about faith and a “holy war” seemed to be about the situation:

Nazr Mohammed tweeted his frustrations but also his appreciation of support he received:

It's a tough day when u find out that so many ppl that u thought were fans or friends really hate u and everything u believe in.

I appreciate all the love and support. It has exceeded my expectations and definitely outweighs the ignorance of the few.

As is often the case, the greatest moment of dissent came from the NBA’s two worldly coaches, Gregg Popovich and Steve Kerr.

Pop had the following to say to reporters, via SI:

“As you already know, I have lots of thoughts about what we’ve done to ourselves as a country and what we’ve allowed to happen,” Popovich told reporters. “But we’ll see where this goes. Obviously the roll-out today was Keystone Kops-like by any measure with objectivity. Whether you want to say it’s good or bad is irrelevant. But it was Keystone Kops, and that’s scary.”

Kerr’s message was most significant as his father, a diplomat and university president in Lebanon, was assassinated in a terrorist attack:

Add Kyle Lowry to the list of commenters. Spoiler, he thinks that the Muslim ban is bullshit:

On Monday, Luol Deng, who was once a refugee and has South Sudanese and UK citizenship, released a statement with the hashtag “Proud Refugee.”

???? I will hope people are taking this matter very serious! https://t.co/xaCGcr4PIa

The Pistons’ Stanley Johnson called for everyone to have their voices heard:

Watching what’s happening around the country and I’m angry that in 2017 this is our reality. We are all Americans and we ALL have power!

I challenge everyone to make their voices heard in whatever way they can to fight injustice. #NoBanNoWall #MuslimBan

“I think it’s un-American. I think it’s unconstitutional. I think it’s ridiculous. And I think we can be better than that,” Watson told azcentral sports after Monday morning’s shootaround at Talking Stick Resort Arena.

“We’ve always been as a nation leaders,” Watson said. “And everything that I feel is important, things such as diversity, accepting people of all races and creed and religion, we have to understand we cannot go backwards and we cannot hold status quo. Status quo means someone else is getting better and we’ll get passed up anyway. We have to push forward with a mindset that diversity is great, which is why our country is phenomenal, and understand that you can’t ever create segregation in any form whether it’s gender, sexuality or religion. It can never happen. That’s what makes America great. I have Muslim friends. I have Jewish friends. I have Christian friends. Nondenominational friends. I have Mormon friends. A lot of those guys were my teammates and became my friends for life. Their families became my family.”

The Pistons’ Stan Van Gundy has always been outspoken on social issues. Following via the Detroit News:

“This travel ban is starting to get to really scary stuff. Now we’re judging people by their religion and we’re trying to keep Muslims out,” Van Gundy said Monday afternoon following the Pistons’ shootaround in Boston.

“(CNN’s) Fareed Zakaria had a great thing … none of those seven nations has been responsible for an American death, but we’re barring everybody from those seven. It’s just playing to people’s fears and prejudices.”

“We’re getting back to the days of putting the Japanese in relocation camps, of Hitler registering the Jews — that’s where we’re heading. It’s just fear-mongering and playing to a certain base of people that have some built-in prejudices that aren’t fair,” Van Gundy said. “There’s no reasonable reason to do it. If they haven’t been responsible for a single American fatality, how is doing it making us safer?

“That would be the question. And the answer is that it’s not. But to some people, it sounds good and if you have a prejudice against Muslims in general, it sounds really good to you.”

“This stuff is real and it’s scary and I think everybody should speak up,” Van Gundy said. “This isn’t about a person in office or anything else — it’s about policy that’s antithetical to what we’re supposed to be about here in America. I would love our players to speak out about that.”

After Tuesday’s Lakers win over the Denver Nuggets, Deng addressed the media for the first time, recounting his own experience as a refugee while discussing the Muslim ban:

Deng speaking out on the immigration ban: pic.twitter.com/RA0wPH46fa

Perhaps more will come through but for these players and coaches to use their voices is a valuable part of the fight against discriminatory action. Kudos to them for putting themselves out there and being proponents of change. 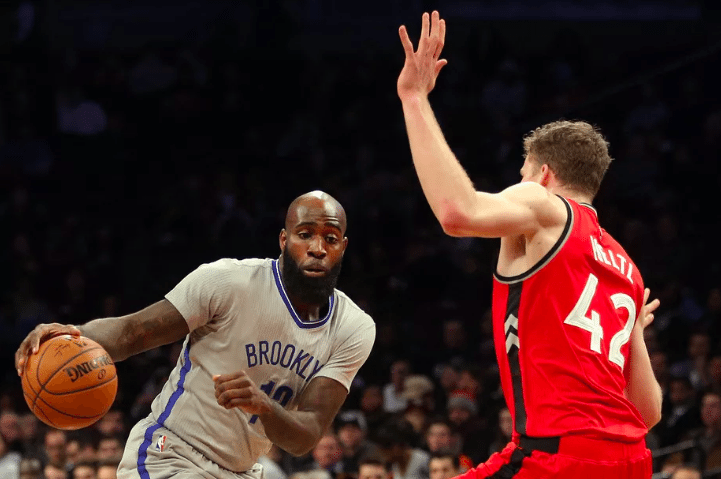 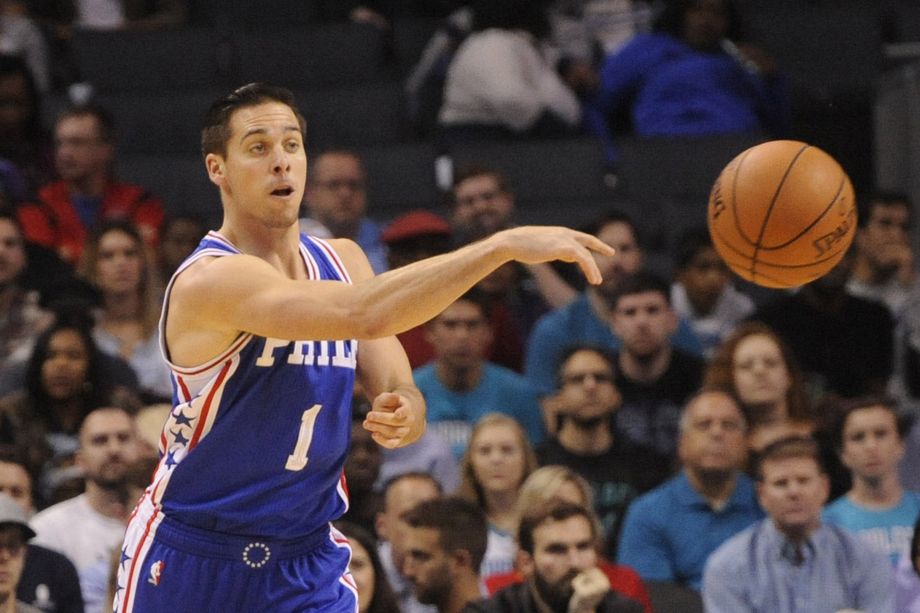