Two days after the Milwaukee Bucks refused to play their first-round playoff game against the Orlando Magic, we continue to see examples across the sports world of not only athletes but other workers go on strike in protest of police brutality. On Friday, NBA workers will reportedly opt to join the cause and walk out of work. According to ESPN’s Malika Andrews, roughly 100 NBA employees plan to go on strike and spend the day demanding justice for Jacob Blake.

New York- and New Jersey-based NBA staff members across 10 league departments — including basketball operations, cybersecurity, finance and marketing — plan to spend the day calling state and local officials to “demand justice for Jacob Blake and for the police officers to be held accountable.”

We believe the NBA, its leadership, and the Board of Governors unequivocally have the leverage to do more to directly address and combat police brutality and systemic racism in this country,” the staff wrote in a letter to commissioner Adam Silver and deputy commissioner Mark Tatum.

“We acknowledge and credit all the work the NBA has already done,” the letter continued. “But we have the power to have a greater impact. The NBA has not done enough proactively, and rather has relied too heavily on our players. … We understand that we are a business, but fears of losing revenue and advertisers should not numb us to the cries of Black men, women and children that continue to be oppressed in the same communities in which we play.”

Playoffs games on Wednesday and Thursday were all protested and eventually had to be pushed back as NBA players refused to play in the wake of yet another example of police brutality. Games originally scheduled for those two days will now be resumed on Saturday.

Commissioner Adam Silver also put out a statement Friday addressing the state of the league and speaking directly to WNBA and NBA players. Silver expressed his support for the players and workers and says he along with the rest of the league are focused on making real change.

In an email to NBA employees,
obtained by ESPN, Commissioner Adam Silver says: “I wholeheartedly support NBA and WNBA players and their commitment to shining a light on important issues of social justice.” pic.twitter.com/EAOEcflkmF 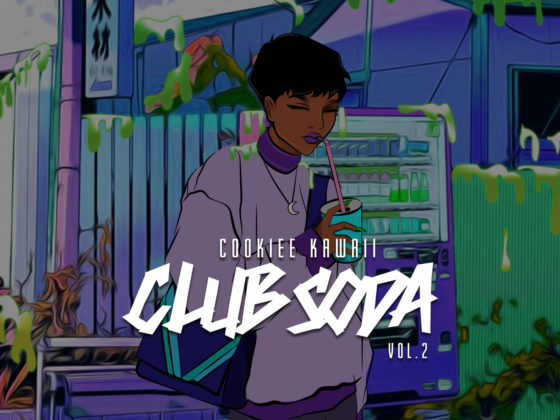 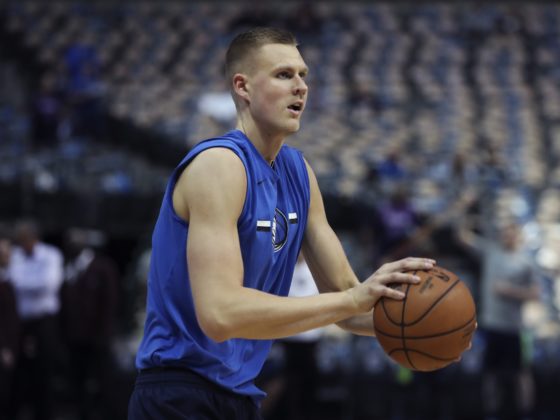 Kristaps Porzingis Suffers Torn Meniscus, Out for Series Against Clippers