An NBA legend hailing from the ‘Planet Lovetron’ and an all-around great man, Darryl Dawkins aka ‘Chocolate Thunder’, has died at the age of 58.

WFMZ 69 News was the first to break the story of their adopted basketball star. Details of Dawkins death are not yet known.

Darryl Dawkins, known for his thunderous dunks and flamboyant nickname, has died. A source confirms that Dawkins died today. Following his professional playing career, Dawkins made his home in the Lehigh Valley.

‘Chocolate Thunder’, a nickname given to the big man by Stevie Wonder, was shattering backboards and making a name for himself on and off the court with his personality before it was cool. Darryl Dawkins paved the way for a dominate big man in the NBA and he made sure to do it with flair.

Dawkins made history in 1975, when he became the first player ever drafted directly from high school to the NBA. The Orlando native played 15 seasons in the NBA, spending the majority of his career with the Philadelphia 76ers and the New Jersey Nets.

Before guys like Shaquille O’Neal or Dwight Howard came into the NBA and put on a show while they also dominated in the paint, it was ‘Chocolate Thunder’ who was the man who came into an arena and dominated not only the team but the crowd at the same time.

Dawkins was a staple in the greater Lehigh Valley area in Pennsylvania after he retired and that’s where I personally made an acquaintance with him. You could catch him coaching LCCC or at any number of charity events including the ‘Labor of Love’ summer basketball tournament held in rural Stroudsburg, Pennsylvania just talking with kids and parents about the importance of school and the lessons basketball teaches young adults. He was always walking around with a smile on his face, always willing to talk to anyone who wanted to ask him any sort of question.

Dawkins was not only a trailblazer during his time in the NBA but he was also a man who did it the right way. Everyone here at Def Pen sends our condolences and prayers to Dawkins’ loved ones and all those who ‘Chocolate Thunder’ has helped over the years. 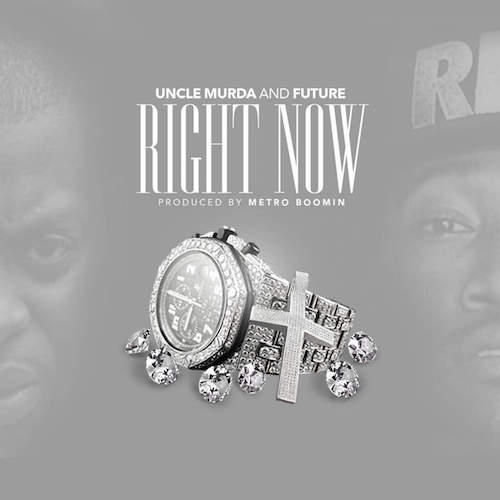